VIDEO: See What Makes “Onward” So Special In This New Featurette 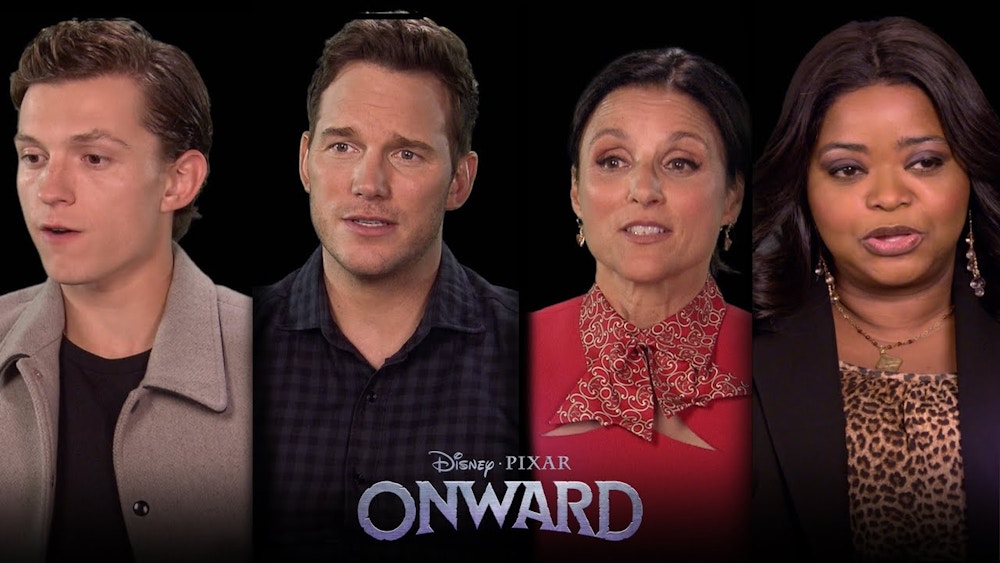 The cast of “Onward” take you behind the scenes of the latest Pixar animated feature and show just what makes it so special!

Set in a suburban fantasy world, Disney and Pixar’s “Onward” introduces two teenage elf brothers (voices of Chris Pratt and Tom Holland) who embark on an extraordinary quest to discover if there is still a little magic left out there.

Next
VIDEO: Dick Van Dyke Poses with Bert Animatronic He Was Gifted from The Great Movie Ride in Political Endorsement Video