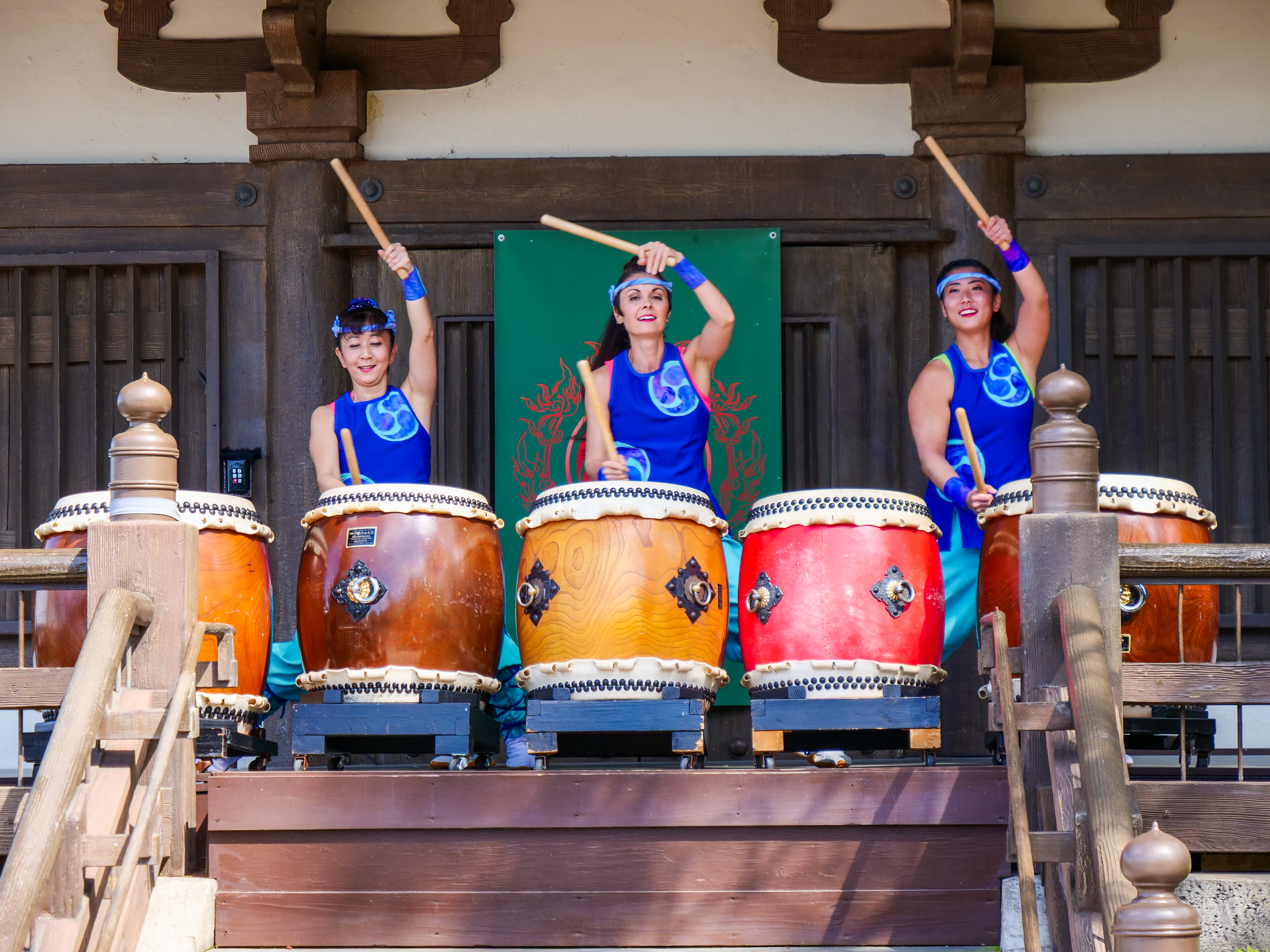 PHOTOS, VIDEO: Watch One of Matsuriza’s Final Taiko Drum Performances at the Japan Pavilion in EPCOT

Matsuriza, the Japanese Taiko drum performers at the Japan Pavilion, concluded their run at EPCOT on Sunday. Our reporters were at one of their final performances, taking in a finale filled with energy and rhythm.

In a post yesterday on one of the performer’s Facebook pages, thanks were given to Walt Disney World for an honorable run on the Pagoda Stage at EPCOT. 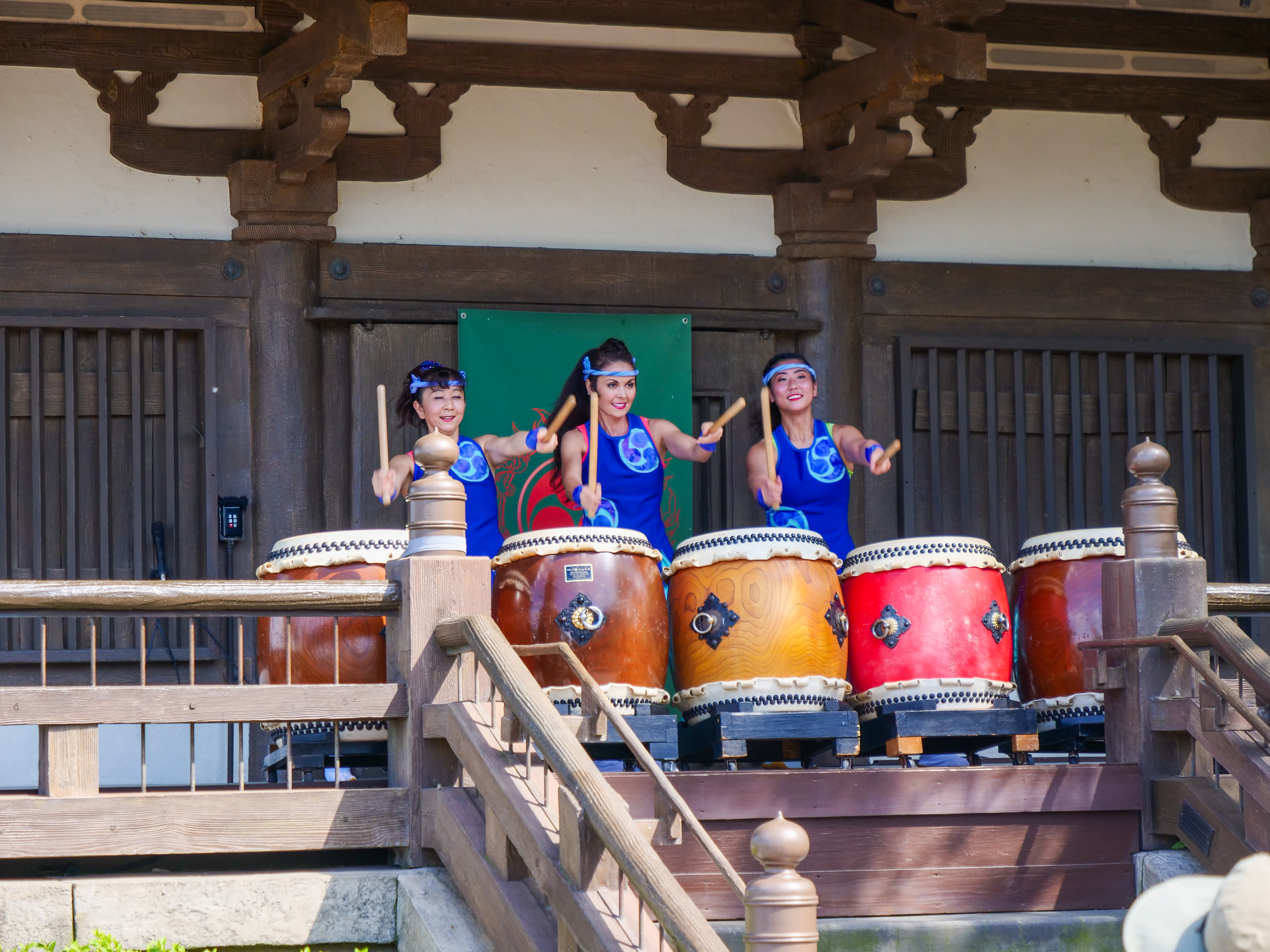 The Taiko drummers could be heard daily, with the resounding banging of the Japanese drums echoing around World Showcase. The show usually involved 3 drummers, performing for 10-15 minutes as a reflection of the power, yet tranquility, of Japanese culture.

According to the group’s website, Matsuriza (originally a leading taiko group in Japan) migrated from Sukeroku-daiko and was influenced by leader Yoshihisa Ishikura of Kanto-abare-daiko. Playing traditional music, as well as self-composed arrangements, they performed in Walt Disney World and various countries for cultural events. 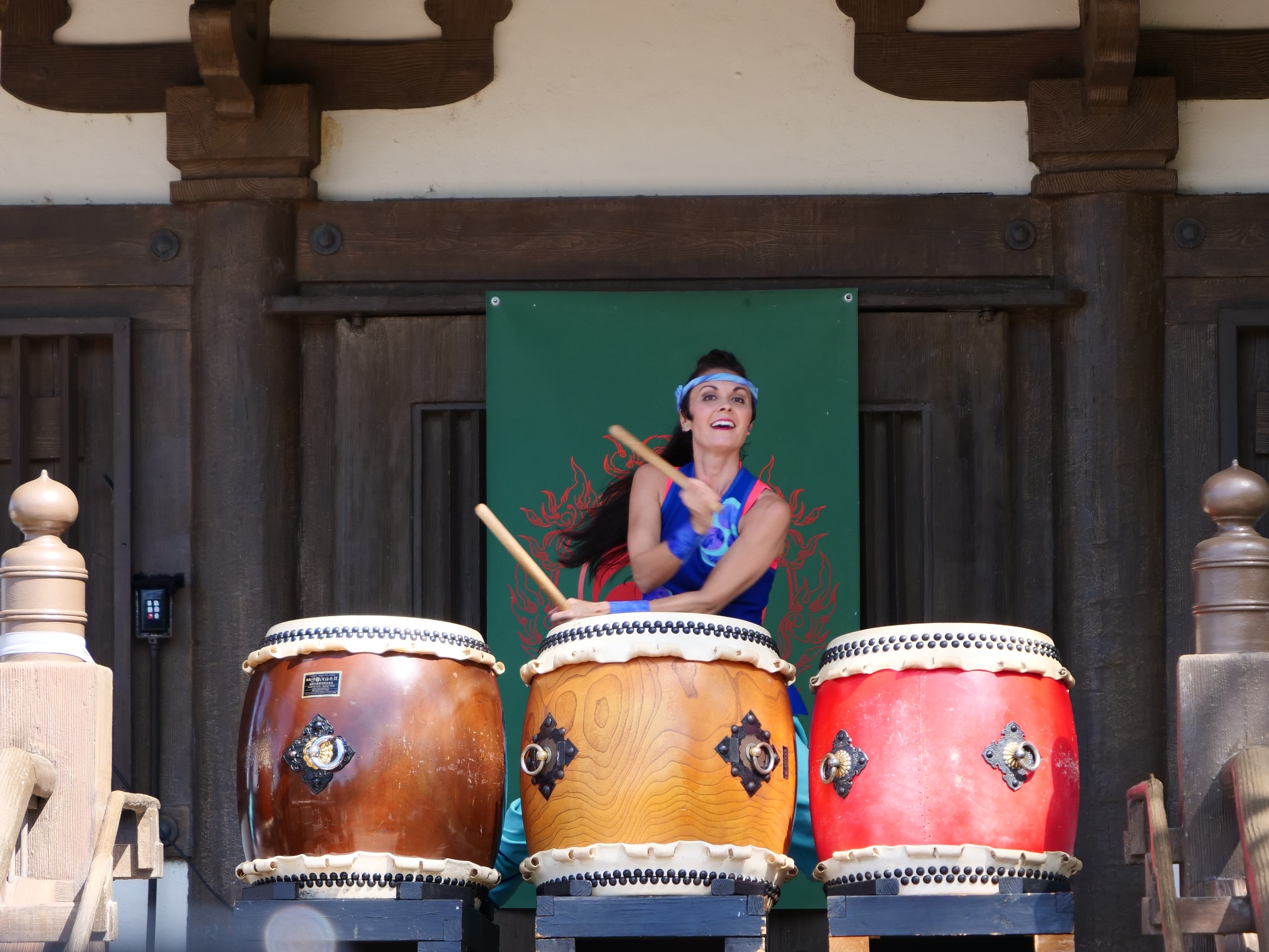 The drummers made sure that the group would go out with a bang. 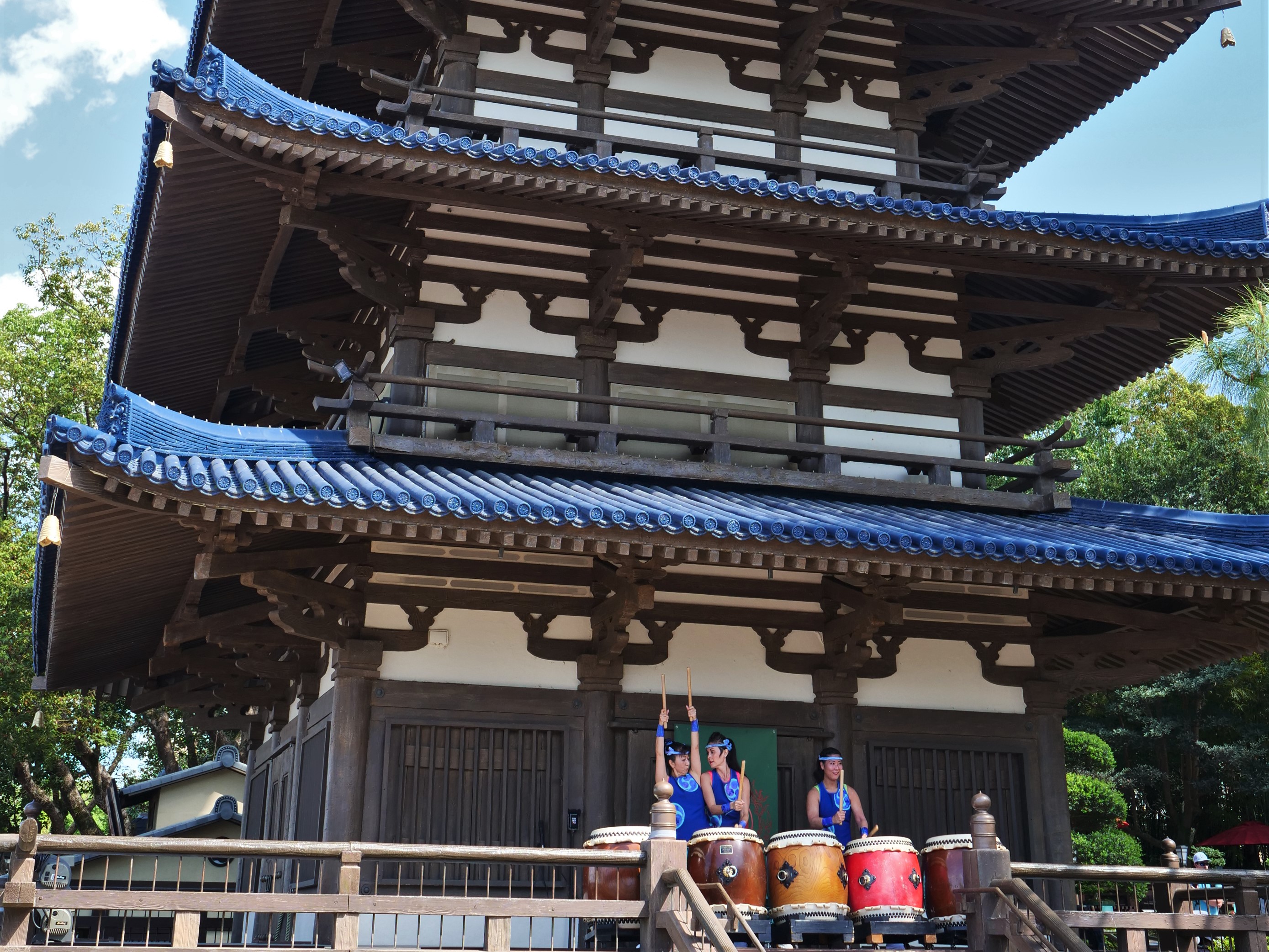 It was an incredibly emotional performance, both for the drummers and the fans that have loved them for over a quarter-century. 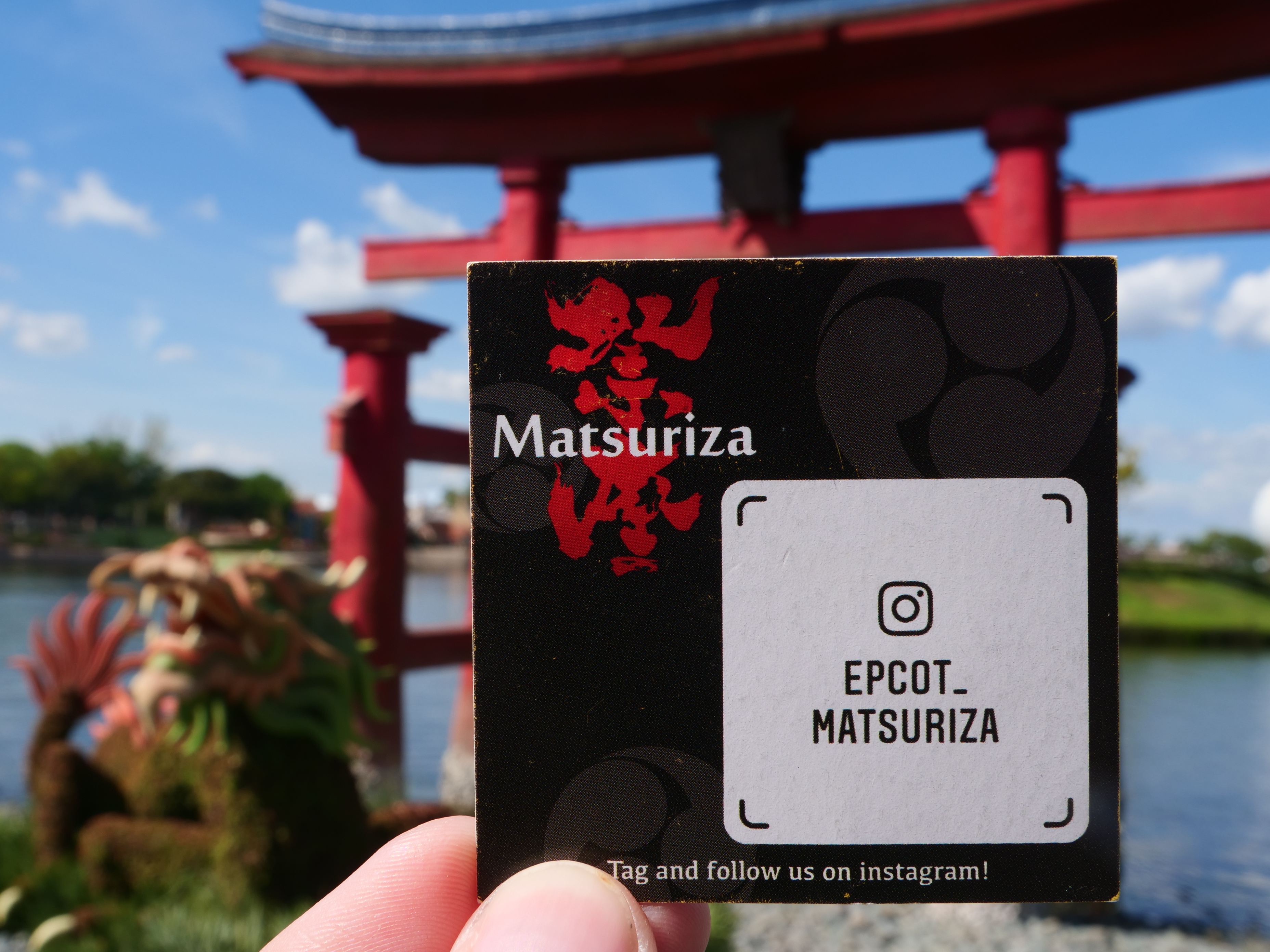 The group provided cards advertising their Instagram page. We certainly hope that their exciting performances have a future beyond the park.

The group posed for pictures after the show concluded, allowing for fans to show their appreciation one last time. 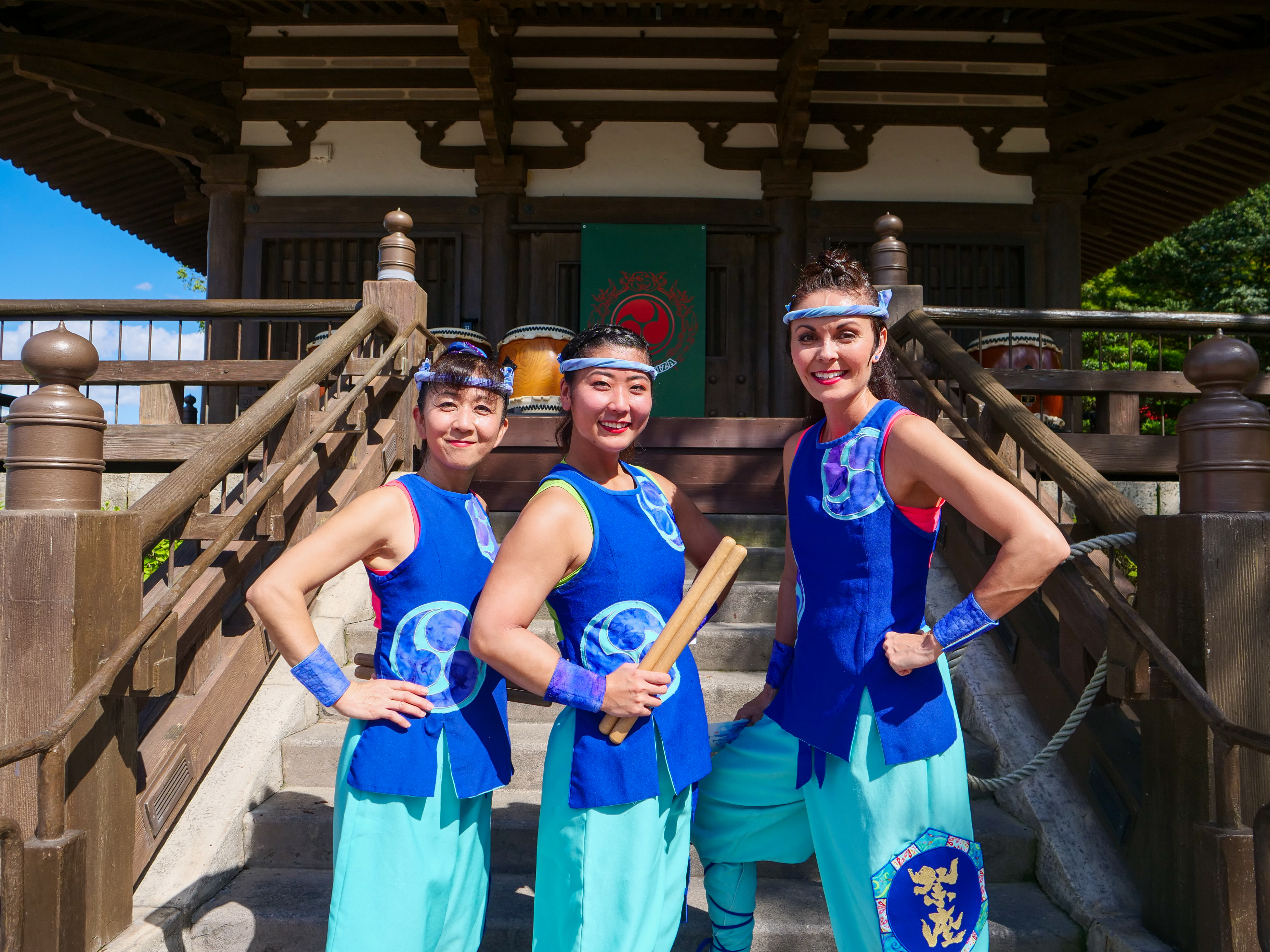 And with performance, Matsuriza moved into happy memories of EPCOT past. 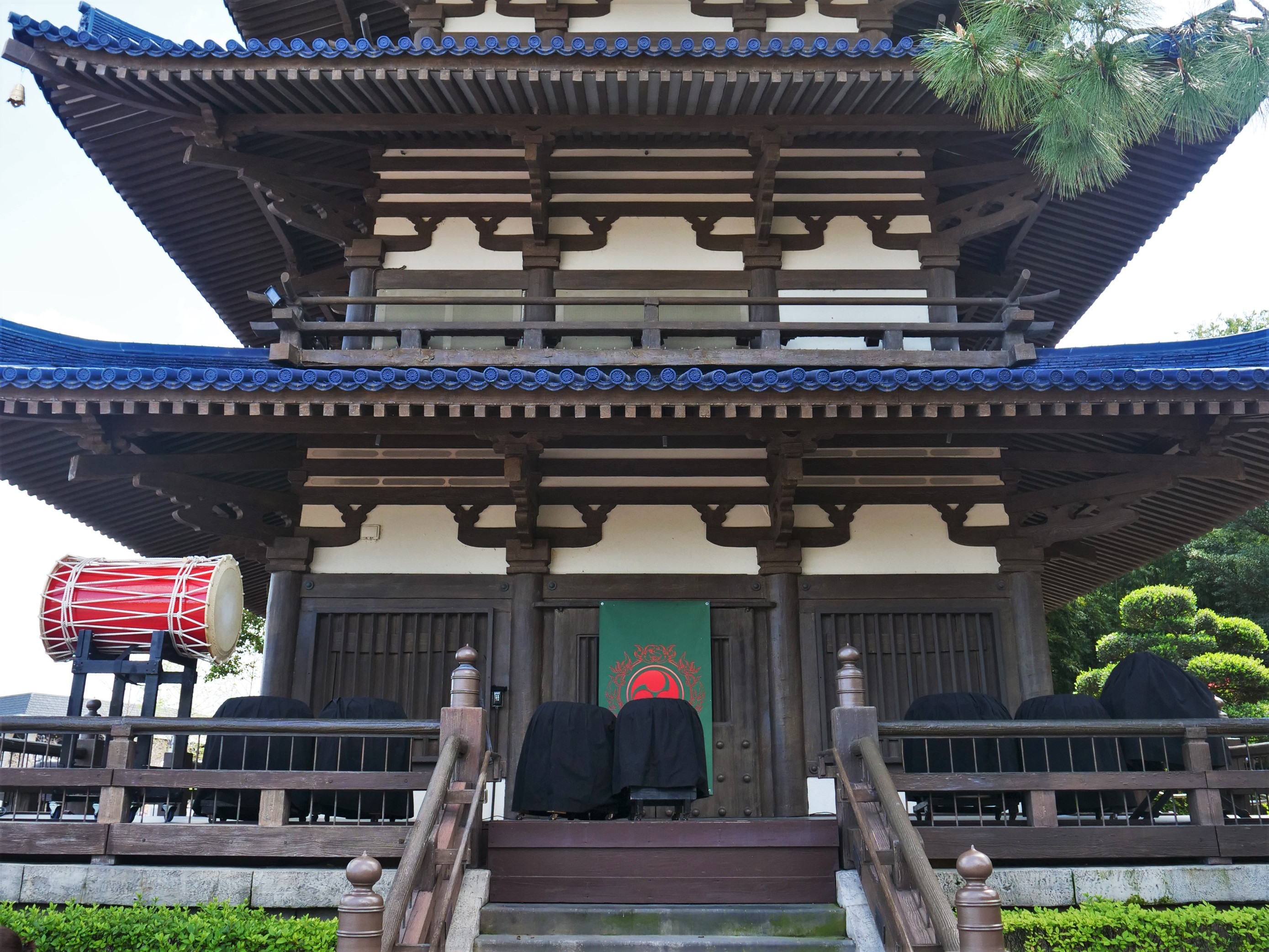 This closure comes among a few sudden entertainment-related closures around World Showcase at EPCOT. Entertainment, unfortunately, has been viewed recently at Walt Disney World as the first line of business on the chopping block to deal with adversity in the Parks Division of the company. Unfortunately, Matsuriza was claimed in this most recent entertainment cut, which has also claimed British Revolution in the UK Pavilion, as well as Sergio the Master Juggler, in the Italy Pavilion. No doubt, these cuts are likely in response to the Coronavirus pandemic that is impacting Disney parks around the world.

If you’d like to see and hear EPCOT’s Matsuriza one last time, be sure to check out our video below!

We want to thank Matsuriza for their dedication to Japanese tradition and passing along a piece of Japanese culture to so many that have visited EPCOT over the past 25 years.