VIDEO: Wash Your Hands With Meeko (and Minnie Soap) at Tokyo Disneyland

Here at WDWNT, we want to bring you as much kawaii news as possible in these hard times, and what better place to source pure serotonin from than Tokyo Disney Resort? 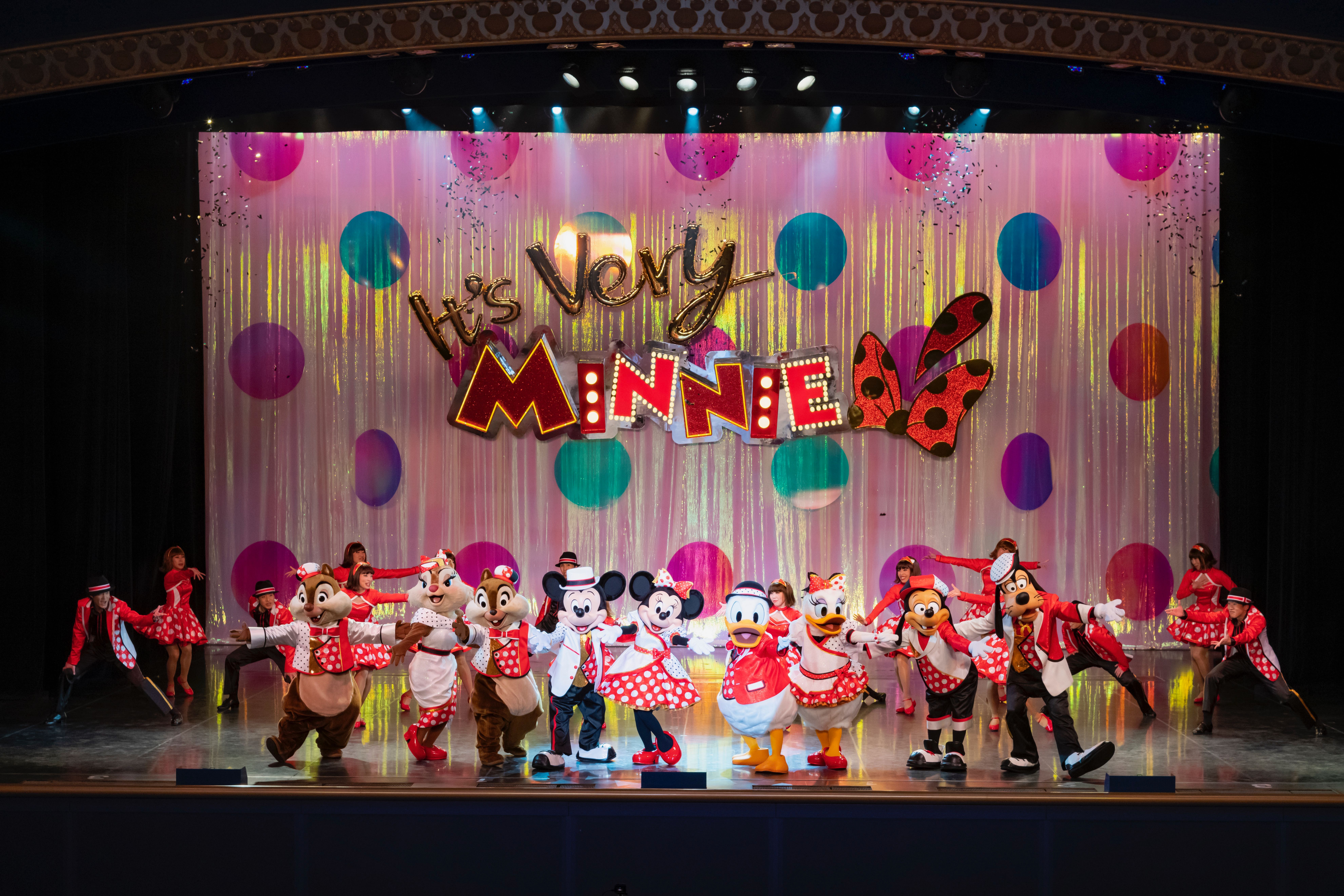 Earlier this year, Tom and Spencer covered all of the new offerings at the park before it unfortunately closed late in February over concerns for the then-outbreak. Now more than ever, it’s important to keep your hands thoroughly clean, so we thought it would be a good time to bring back this gem highlighting the adorable new Minnie soap that debuted just for “Very Very Minnie!”, plus a special hand washing lesson from Meeko the raccoon (of Pocahontas fame.) 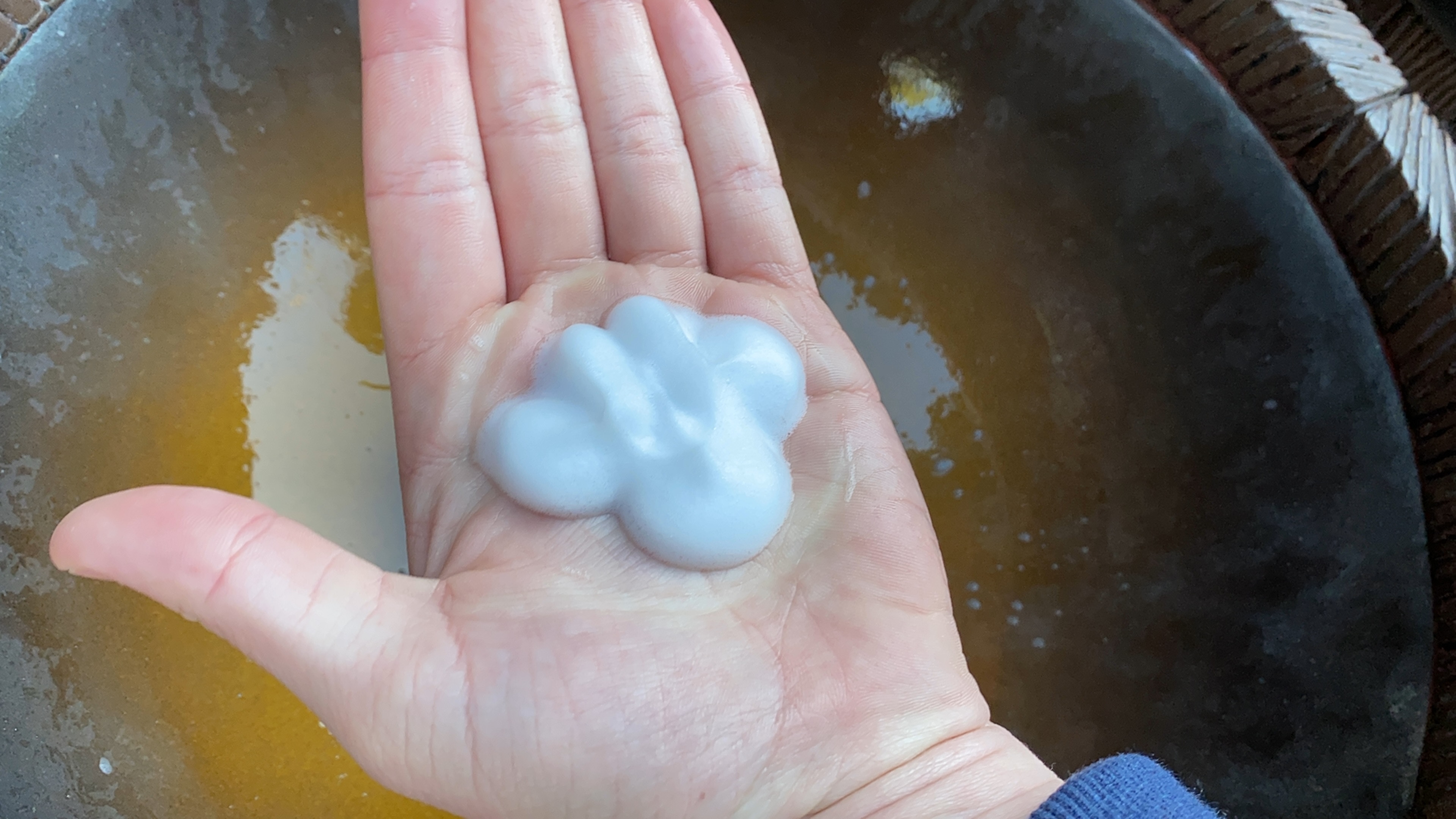 The foam soap follows the familiar circular mouse pattern, topped with a bow for the fabulous Minnie. “Very Very Minnie!” soap dispensers can be found at the Critter Country hand washing station next to Rackety’s Raccoon Saloon and at the Tomorrowland hand washing station near the Pan Galactic Pizza Port! (Say hi to Tony Solaroni for me, okay?) 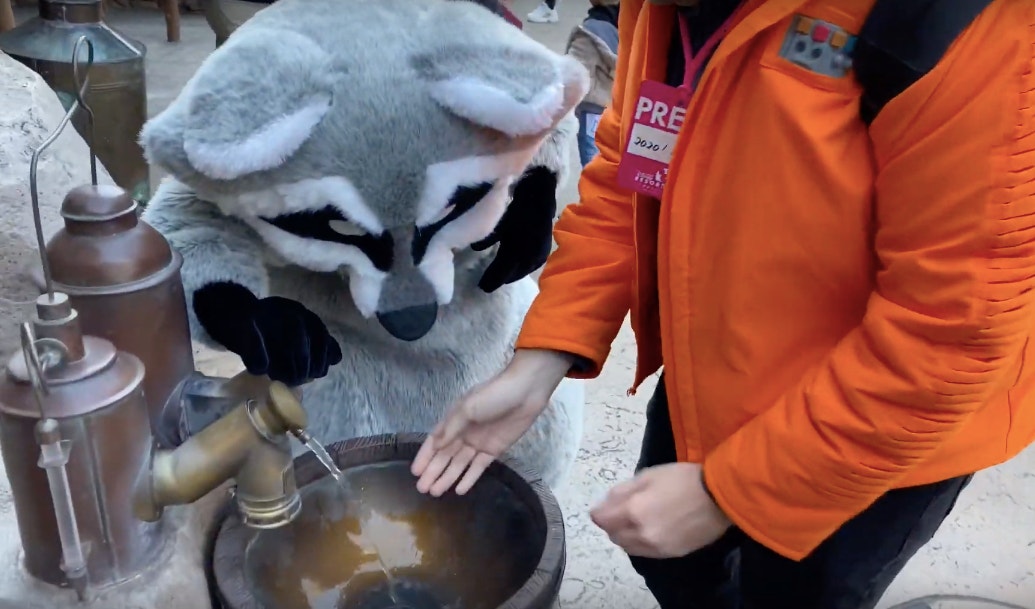 We got a special hand-washing lesson from Meeko himself. Check out the full video below to see the soap dispensers in action!

Minnie soap will only be around for a limited time throughout “Very Very Minnie!”, and it is unknown whether the offering will be extended when the park reopens in early April.