One of the biggest media events of the 90’s helped to kill “Gargoyles,” according to show’s creator in a new interview. 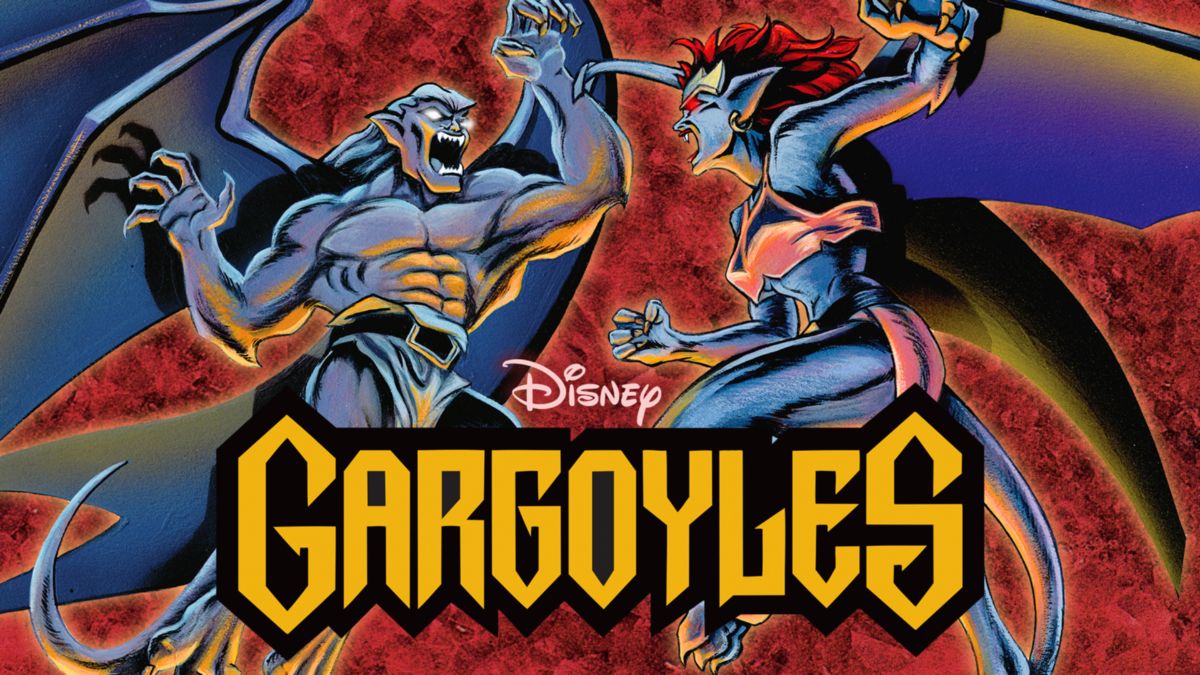 In a retrospective interview with Polygon‘s Tasha Robinson, creator Greg Weisman claims that The Disney Afternoon show’s cancellation was made in part because the show kept being preempted for coverage of the murder trial of former football star O. J. Simpson, making it hard for the show to retain its audience.

While the high-profile trial was just one factor for the show’s ending, Weisman also cited other reasons in the review, including only being able to produce 31 of 52 contracted episodes by Fall 1995, the show’s producers leaving Disney for DreamWorks in the wake of former chairman of Walt Disney Studios Jeffrey Katzenberg’s departure from the company, the complete behind-the-scenes structural changes as the show moved from syndicated weekday afternoons to Saturday morning on ABC, and the premiere of another kids’ powerhouse of the decade, “Mighty Morphin’ Power Rangers.”

The series can currently be seen on Disney+.