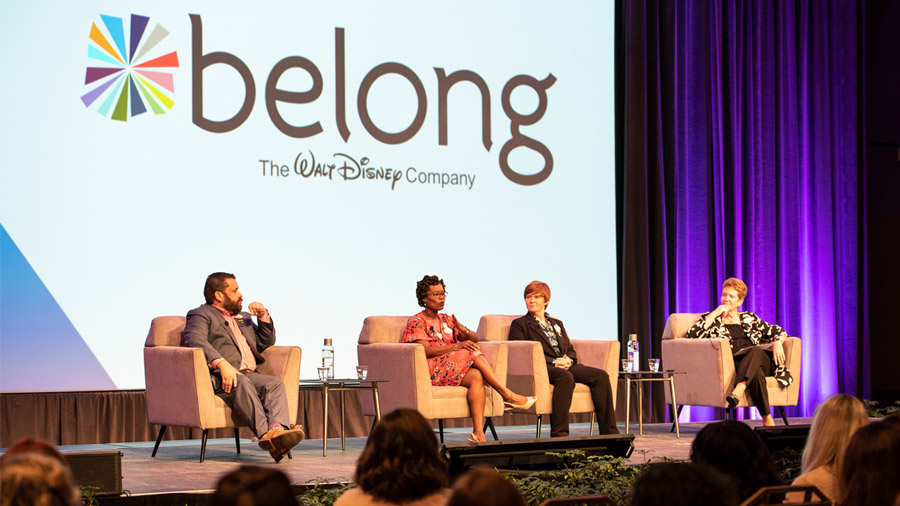 Last year, a group of female employees suing Disney recently sought to conduct an analysis of pay data to prove gender disparities. Since then, it has come out that Disney had already hired consultants in 2017 to conduct a pay equity study. The plaintiffs in the case are demanding to see these documents, which they state in a motion “would tend to show that Disney systematically discriminates against female employees, and that the discrimination is knowing and willful.”

Shawna Swanson, an associate general counsel at Disney, had hired the consulting firm of Willis Towers Watson to conduct the study. Thirty-three Disney employees from Human Resources and Compensation departments were eventually involved in an email discussion regarding the study.

Disney affirms that they aren’t keeping the data garnered from the study secret, but that the analyses are covered by attorney-client privilege. They state the information was only used for legal advice, and the consultants themselves did not advise on any internal investigation or operations.

L.A. Superior Court Judge Daniel Buckley has not decided whether or not these documents do fall under attorney-client privilege, but he has ruled that Disney must provide an outline of the withheld documents. Buckley also notes that Swanson decided to conduct the study without any prompting from Disney and then failed to provide legal advice to the company. He asserts that Disney’s privilege logs are not sufficient, saying:

“While Defendants adequately explain that their in-house counsel enlisted the aid of Compensation and HR personnel for purposes of obtaining the data and information necessary for WTW to conduct its analysis (that the in-house attorneys used to provide legal advice), that explanation holds little water with respect to communications that occurred only between non-attorneys after Defendants received WTW’s final deliverable. Moreover, that the after-the-fact communications occurred only between non-attorney personnel and executives, including sometimes exclusively between individuals that were not privy to initial receipt of the analysis from WTW, further indicates the potential non-privileged business purpose of those communications.”

It may be that the 2017 pay equity study itself cannot be viewed by the suing employees, but that internal communications within Disney about the study could be used as evidence. Even email chains involving Disney’s lawyers could be released if they do not include legal advice.

Buckley also ruled that Disney must give up its agreement with Willis Towers Watson, stating, “Even assuming a retention agreement between an attorney and client is privileged under California law, it does not follow that an attorney’s (or even a client’s) agreement with an outside consultant or analyst is similarly privileged.”