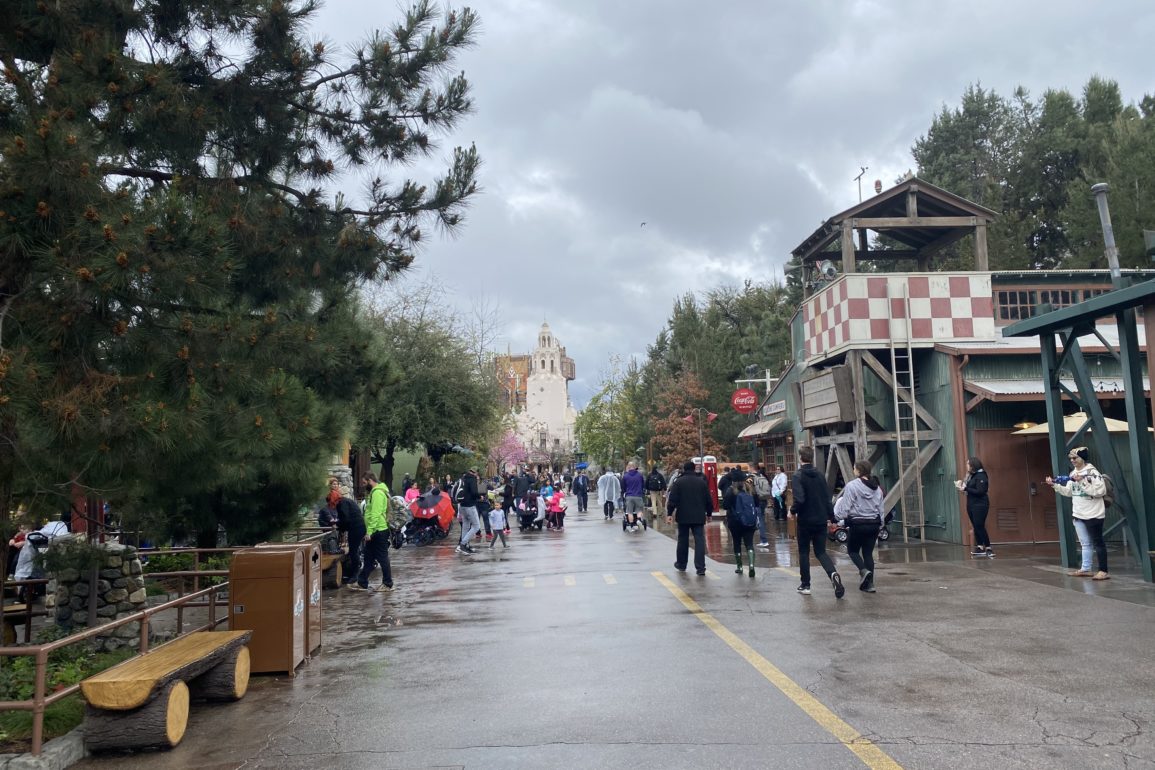 A new permit suggests that a change is coming to Disney California Adventure.

Recently, Disney filed with the City of Anaheim to install four illuminated wall signs for a “Golden State expansion.” From 2001 to 2012, Golden State was a land at the park that encompassed what’s now Grizzly Peak and Pacific Wharf, along with portions of Paradise Gardens Park and Cars Land. With the re-imagining of the park, the name was retired from maps and the land broken up a bit.

What these signs might indicate is currently unknown. Currently, the big construction at Disney California Adventure is for Avengers Campus, which has been named as a “prioritized” project as Disney restructures its plans for the parks in the wake of the COVID-19 pandemic. Golden State did incorporate a small piece of A Bug’s Land, which the new Marvel-themed land replaces, meaning that these signs may be connected to the ongoing construction.

While we don’t know for sure what they’re for, it looks like the future is looking bright… but that could be for the signs.

Keep reading WDWNT and Disneyland News Today as we learn more about the mysterious project.

Next
PHOTOS, VIDEO: Minnie’s Dog “Fifi” First Disney Character Added to “it’s a small world” at the Magic Kingdom with Rumors of More to Come