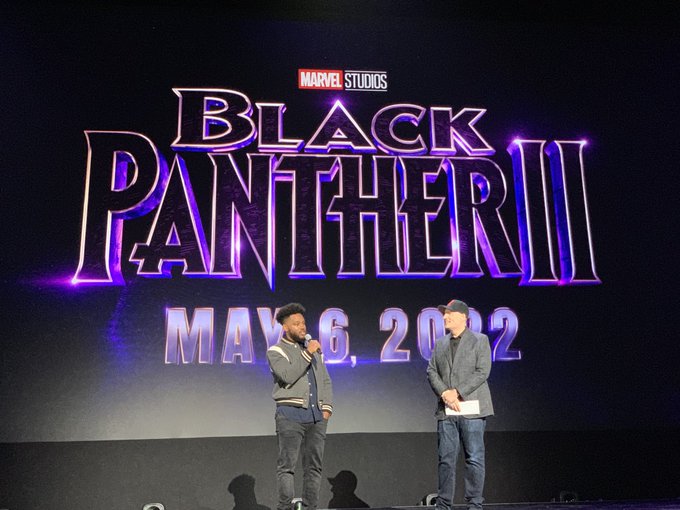 Attention Marvel fans: The news we have all been waiting for since 2018 has finally been announced. Plans to start the shooting of the sequel to Marvel’s Black Panther are finally coming together.

Due to the unexpected death of the films’ star, Chadwick Boseman, as well as the continuing trend of the coronavirus, production of Black Panther was delayed, but filming is now set to begin in Atlanta this July.

Mexican actor Tenoch Huerta is one of many rumored actors to be introduced to the Marvel Universe. Letitia Wright, Lupita Nyong’o, Winston Duke and Angela Bassett are also set to return, though there are currently no officially-announced plans on how Marvel will continue the film series without Boseman.

The filming of Black Panther 2 is one of many projects that has been in the works for Marvel. With multiple films and television shows in production, 2021 is going to be a busy year.

WandaVision is the newest addition to Marvel television and will be released on Jan. 15 on Disney+ (soon to be followed by Loki and Falcon and the Winter Soldier). Spider-Man 3 and Doctor Strange in the Multiverse of Madness have also begun filming and are planned to hit theaters within the next few years.