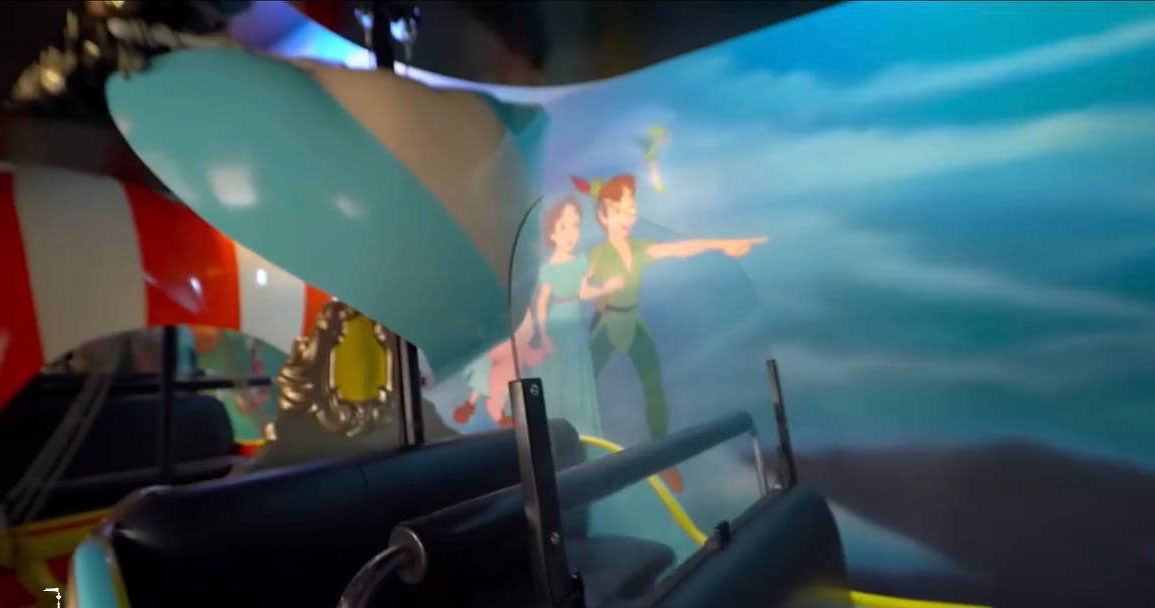 Disneyland Paris has announced that they will be installing more plastic barriers on several of their attractions. According to OutsideEars, these new Plexiglas plates are currently being installed on the docks and boarding areas as well as inside the vehicles of some attractions.

These new measures will no doubt significantly increase the capacity of these attractions when the park reopens.

Currently, Disneyland Paris is scheduled to reopen on April 2, after temporarily closing due to the pandemic. The resort has been hard at work during its closure though. Check out a look inside the refurbished Snow White and the Seven Dwarfs attraction and the refurbishment of Sleeping Beauty Castle and the Main Street gazebo.