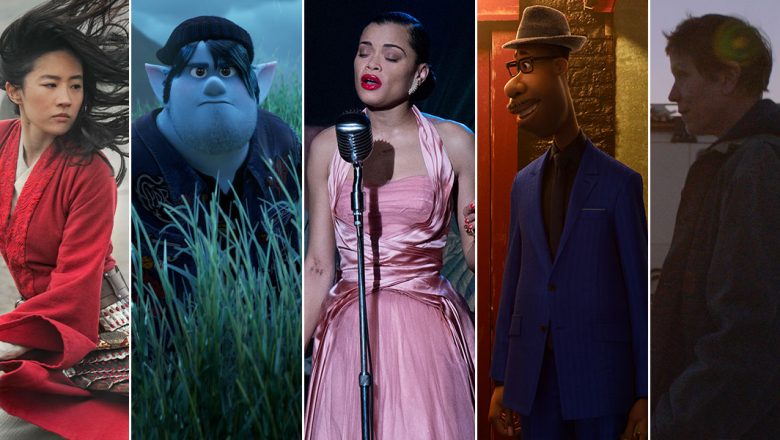 Oscar season has begun, and the nominations for the 91st Academy Awards were released earlier today. The Walt Disney Company earned an impressive 15 nominations this year. Disney’s streaming service, Disney+, received its first Oscar nomination since the launch of the service in 2019.

The entire list of Walt Disney Company Oscar Nominations can be found below:

The One and Only Ivan

The United States vs. Billie Holiday

The Oscar ceremony will be held on April 25th and you can watch it live on ABC at 8pm ET.

Are you excited for this year’s Oscar nominations? Let us know in the comments below!