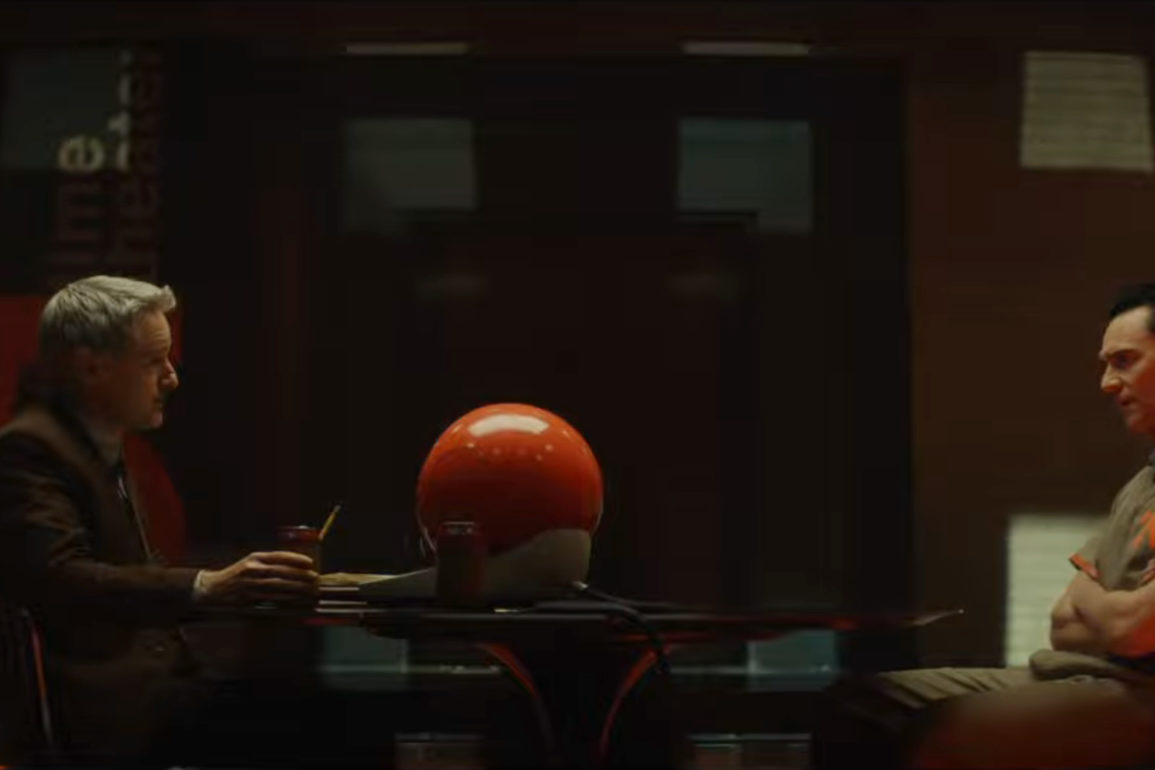 After The Falcon and the Winter Soldier, the next original Marvel series coming to Disney+ is “Loki”, which follows a “variant” of Loki after he escaped the Avengers in an alternate timeline created during Avengers: Endgame. A new trailer for the series shows Loki joining the “timekeepers” who make sure time goes the way it’s supposed to. Watch the trailer and read more about the series below.

Watch Loki—the imperious God of Mischief—who, after absconding with the Tesseract, is a fish-out-of-water when he lands in a world of trouble with the bureaucratic TVA (Time Variance Authority) in the brand-new trailer for Marvel Studios’ “Loki.” The all-new, original series debuts exclusively on Disney+ on June 11, 2021.

Marvel Studios’ “Loki” features the God of Mischief as he steps out of his brother’s shadow in a new series that takes place after the events of “Avengers: Endgame.” Tom Hiddleston returns as the title character, joined by Owen Wilson, Gugu Mbatha-Raw, Sophia Di Martino, Wunmi Mosaku and Richard E. Grant. Kate Herron directs “Loki,” and Michael Waldron is head writer.

Before “Loki” debuts, check out everything coming to Disney+ in May.