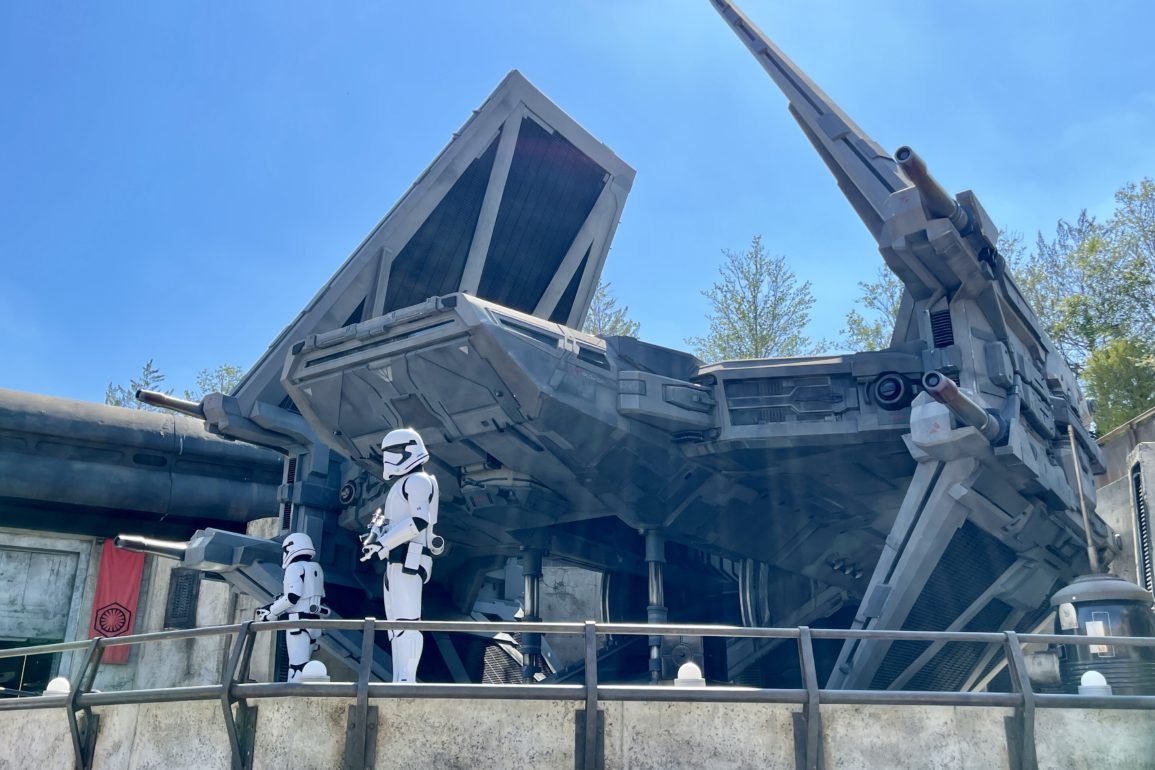 Hours for Disney’s Hollywood Studios and Disney’s Animal Kingdom have been released for September 26-October 2, the start of “The World’s Most Magical Celebration,” honoring the resort’s 50th anniversary on October 1, 2021. Hours were previously released for Magic Kingdom and EPCOT.

Next
Magic Kingdom and EPCOT Hours Released For Week of October 1, 2021