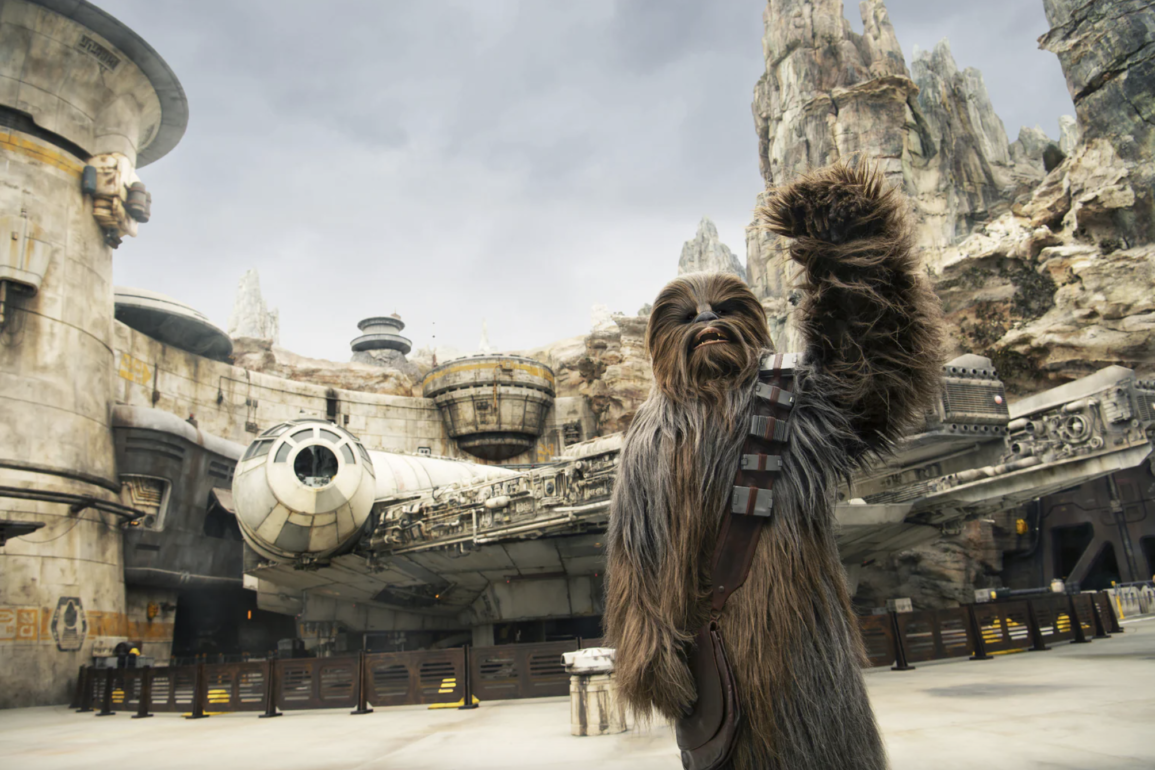 The Walt Disney Company released its Q3 2021 earnings today, and CEO Bob Chapek spoke about the parks in detail. While the international parks posted a loss, the U.S. parks saw the first profitable quarter since the pandemic began in 2020.

Walt Disney World has been at or near capacity consistently. Chief Financial Officer Christine McCarthy also confirmed that both domestic resorts have been steadily increasing capacity over the last quarter and will continue to do so.

Disneyland has seen attendance increases as well, especially following the June 15 lifting of restrictions in California.

Chapek said the company is not concerned about the effects of the COVID-19 Delta variant on park attendance because they are seeing strong demand from consumers. The Park Pass reservations for the rest of the year are above Q3’s levels, showing a steady increase in demand despite the resurgence in cases.

McCarthy also noted that guest spending has increased across the two domestic resorts (as well as at Disneyland Paris). Merchandise revenue was driven by Star Wars: Galaxy’s Edge and Avengers Campus.

Previous
Disney+ Day Will Be November 12, New Titles to be Announced