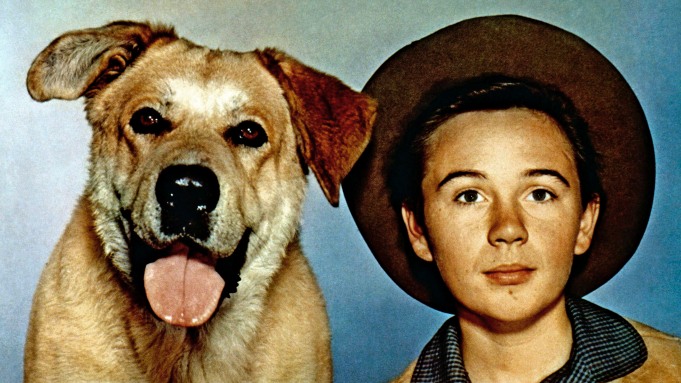 Tommy Kirk, Child Star and Disney Legend, Passes Away at 79

Tommy Kirk, who starred in several Disney films as a child in the 1950s and 1960s, has passed away at the age of 79. Kirk started his career with Disney as Joe Hardy in the Mickey Mouse Club’s “The Hardy Boys: The Mystery of the Applegate Treasure.” He was known for films such as “Old Yeller,” “The Shaggy Dog,” and “Swiss Family Robinson.” In 2006, Kirk became an official Disney Legend.

Kirk’s death was announced by his friend and fellow child star Paul Petersen on Facebook.

“My friend of many decades, Tommy Kirk, was found dead last night,” Petersen wrote. “Tommy was intensely private. He lived alone in Las Vegas, close to his friend…and ‘Ol Yeller’ co-star, Bev Washburn…and it was she who called me this morning. Tommy was gay and estranged from what remains of his blood-family. We in A Minor Consideration are Tommy’s family. Without apology. We will take care of this.”

Over the years, Kirk went on to appear in some non-Disney films, including “Village of the Giants,” “Mars Needs Women,” “Billy Frankenstein,” and “The Education of a Vampire.”