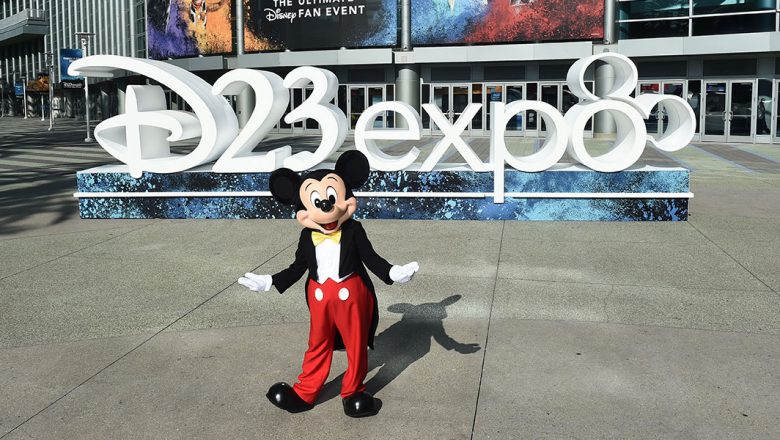 D23 has announced their upcoming 2022 events during Destination D23 in Orlando today.

As previously announced, the D23 Expo will return in 2022 on September 9 at the Anaheim Convention Center. It will feature a preview of the 100th anniversary of The Walt Disney Company in 2023. Many panels and presentations will be livestreamed.

D23 members will be invited to explore the Walt Disney Hometown Museum in Marceline, Missouri, as well as meet special guests during a limited-capacity, full-day event.

On January 24, a Disneyland window will be dedicated to Walt Disney Archives founder Dave Smith. D23 Gold Members will be able to attend a special presentation.

D23 will celebrate the 50th anniversary of “Bedknobs and Broomsticks” with a screening on January 29 at The Walt Disney Studios lot. Items from the Walt Disney Archives will also be on display.

There will be a special D23 members mixer during the Star Wars Celebration in May.

D23 will resume tours of The Walt Disney Studios lot.

In 2022, there will be a special event for the 30th anniversary of Disneyland Paris.

D23 will celebrate the following film anniversaries with virtual and in-person events:

There will be Gold Member Previews of the Walt Disney Archives traveling exhibitions.

D23 Gold Members will have access to advance and opening night screenings across the country.

There will be a Halloween event with a “Hocus Pocus” twist. In December, Light Up the Season will return.