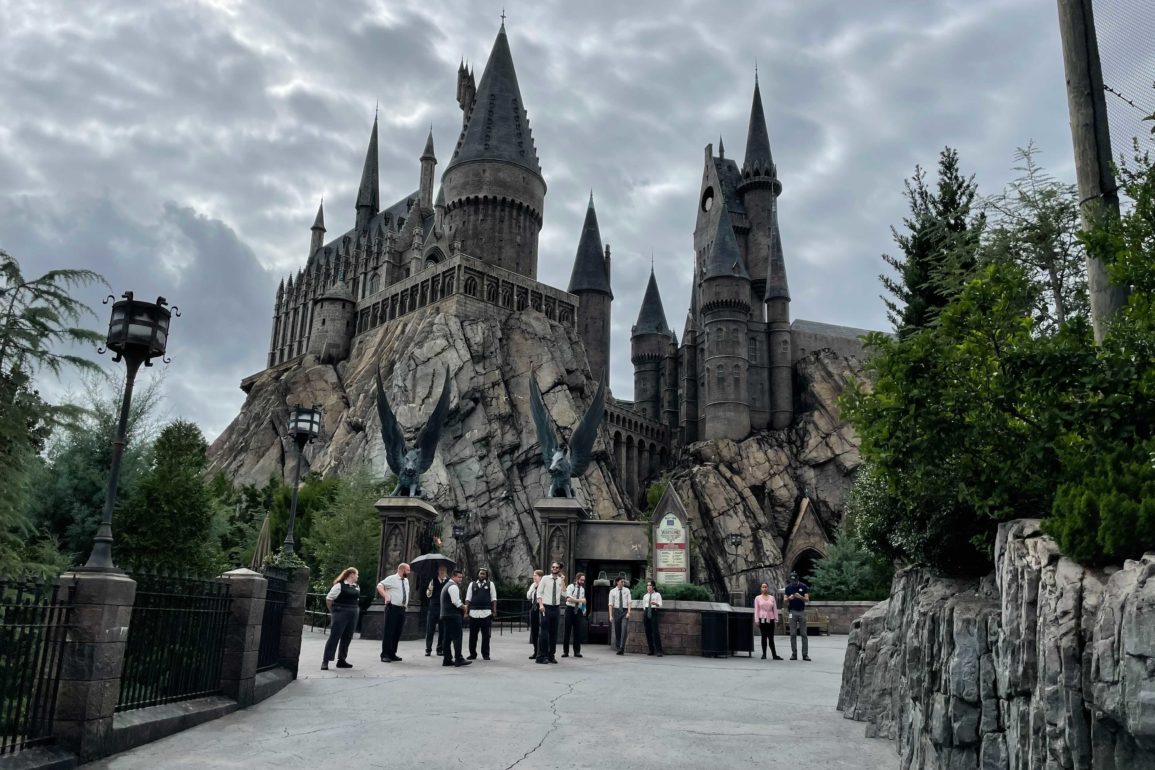 Nearly three hours after the rest of Universal’s Islands of Adventure opened this morning, The Wizarding World of Harry Potter – Hogsmeade finally opened.

The reason for this morning’s closure has not been officially confirmed, but some Team Members said they were being sent home early due to a power outage.

The Hogwarts Express, shops, and dining locations are all open. Flight of the Hippogriff is in the process of reopening, and is allowing guests to join the queue.

The land was empty as it slowly reopened.

If the delayed opening was due to a power outage, it will likely take a while before Harry Potter and the Forbidden Journey and Hagrid’s Magical Creatures Motorbike Adventure do reopen.

Team Members outside the closed attractions were directing guests away.

Guests began to fill the land once shops had opened back up.

This is a developing story, so stay tuned for further updates.