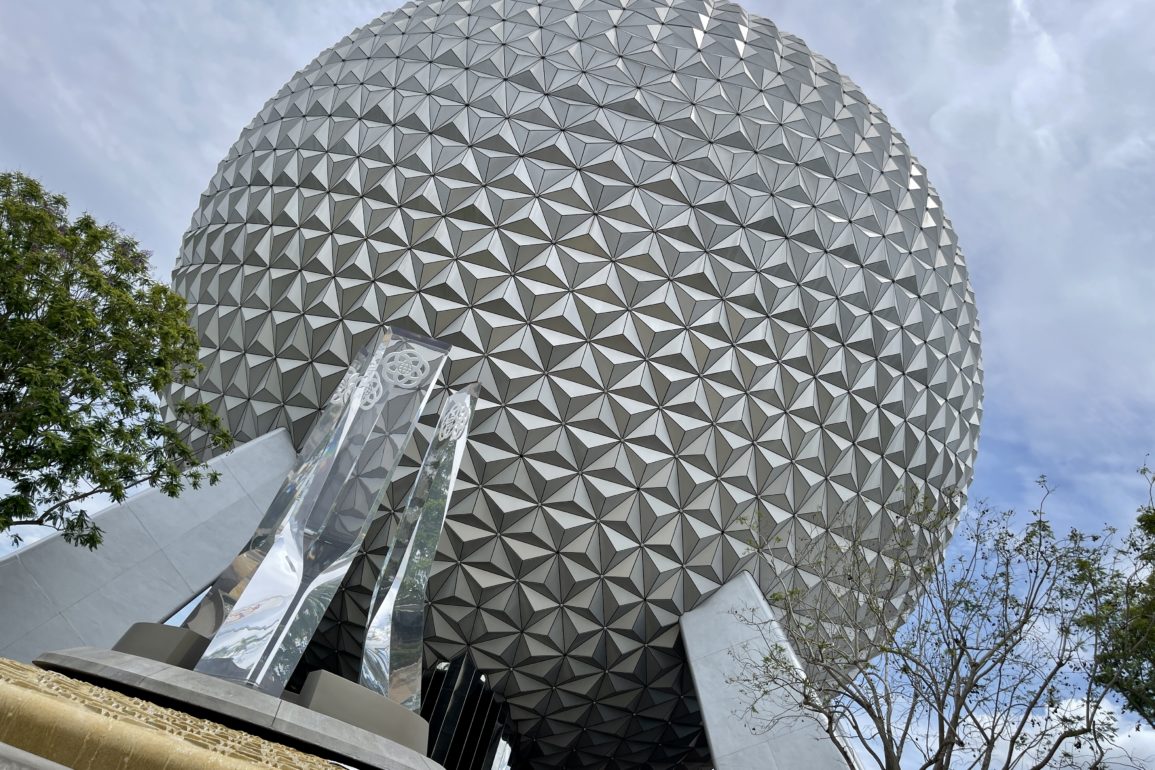 Walt Disney World has extended hours at Magic Kingdom, EPCOT, and Disney’s Hollywood Studios during the week of Christmas.

Early entry at all four parks has also been extended to a full hour during these days.