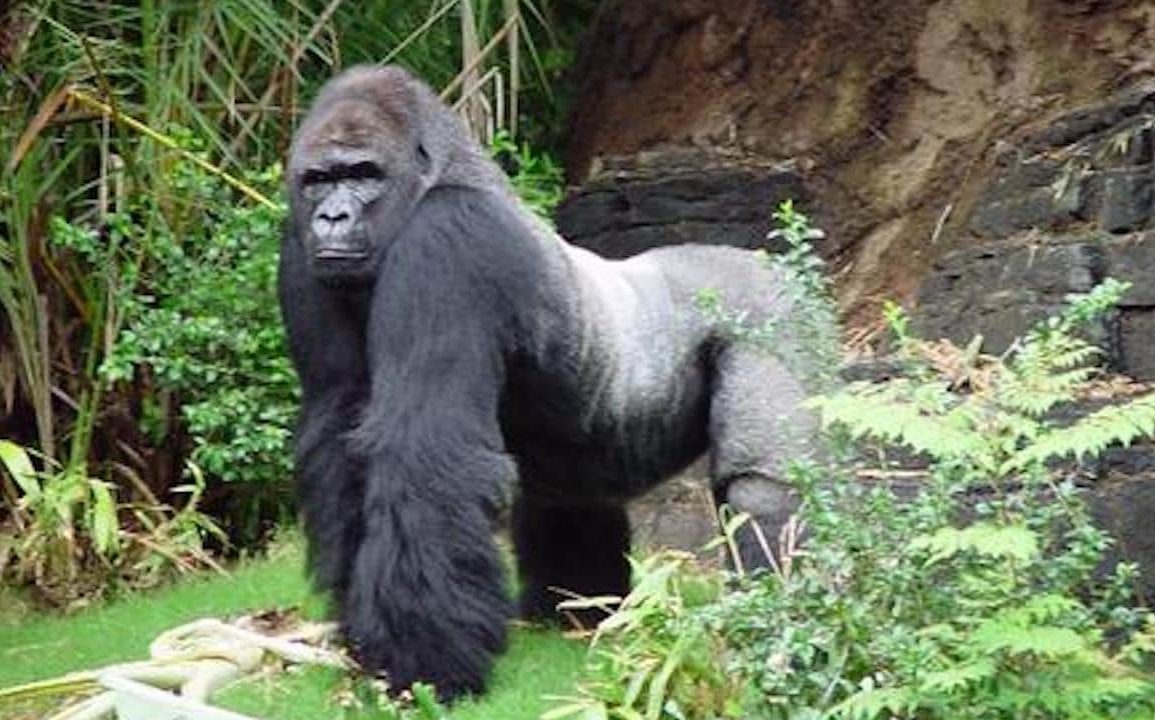 Gino, a silverback gorilla at Disney’s Animal Kingdom, just celebrated his 41st birthday. Gino is the leader of the western lowland gorilla family troop at Gorilla Falls Exploration Trail and has been with the park since before it opened to guests. He also appeared on “The Magic of Disney’s Animal Kingdom” series on Disney+.

The team of animal care experts surprised Gino and his family with a “cake” for his birthday, which you can see in the video below.