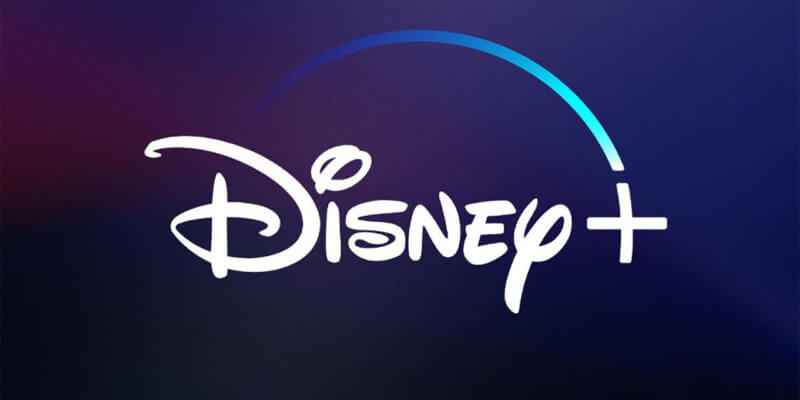 “Polar Bear” will be the latest film from Disneynature. It will be narrated by Catherine Keener and tell the story of a “new mother whose memories of her own youth prepare her to navigate motherhood in the increasingly challenging world that polar bears face today.” It is directed by Alastair Fothergill and Jeff Wilson, who also directed Disneynature’s “Penguins.” It is produced by Fothergill, Wilson, Fason Roberts, Keith Scholey, and Roy Conli.

“Explorer: The Last Tepui” is the next installment in National Geographic’s “Explorer” series. It follows climber Alex Honnold (“Free Solo”) and a climbing team led by Mark Synnott as they attempt a first-ascent climb up a 1,000-foot sheer cliff. Their goal is to deliver biologist Bruce Means to the top of an “island in the sky” known as a tepui to help him complete his life’s work.

“The Biggest Little Farm: The Return,” also from National Geographic, is a follow-up to the 2018 documentary that tells the story of John and Molly Chester who leave their urban L.A. life to live on a farm in Ventura County. The new documentary follows their 10-year journey of transforming the land into Apricot Lane Farms.

Next
REVIEW: Deco Delights Lives Up to Its Name With Beautiful, Decadent Desserts at the 2022 EPCOT International Festival of the Arts