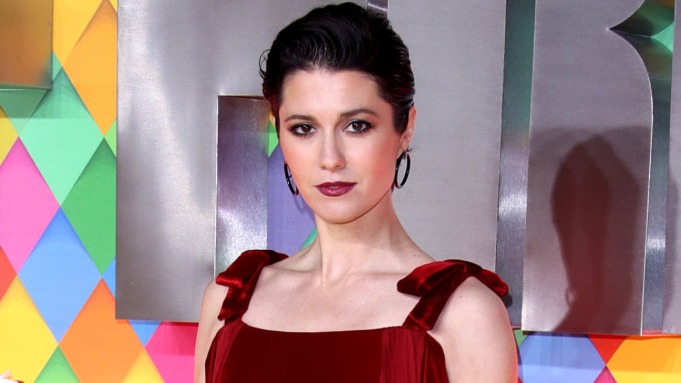 According to The Hollywood Reporter, actress Mary Elizabeth Winstead will be joining the cast of the upcoming Disney+ series, “Star Wars: Ahsoka.”

Winstead was last seen in Netflix’s 2021 revenge thriller “Kate” and also co-starred with Will Smith in Ang Lee’s “Gemini Man.”

Details of Winstead’s actual role in the series are still unknown. But we will provide updates once these details are released.