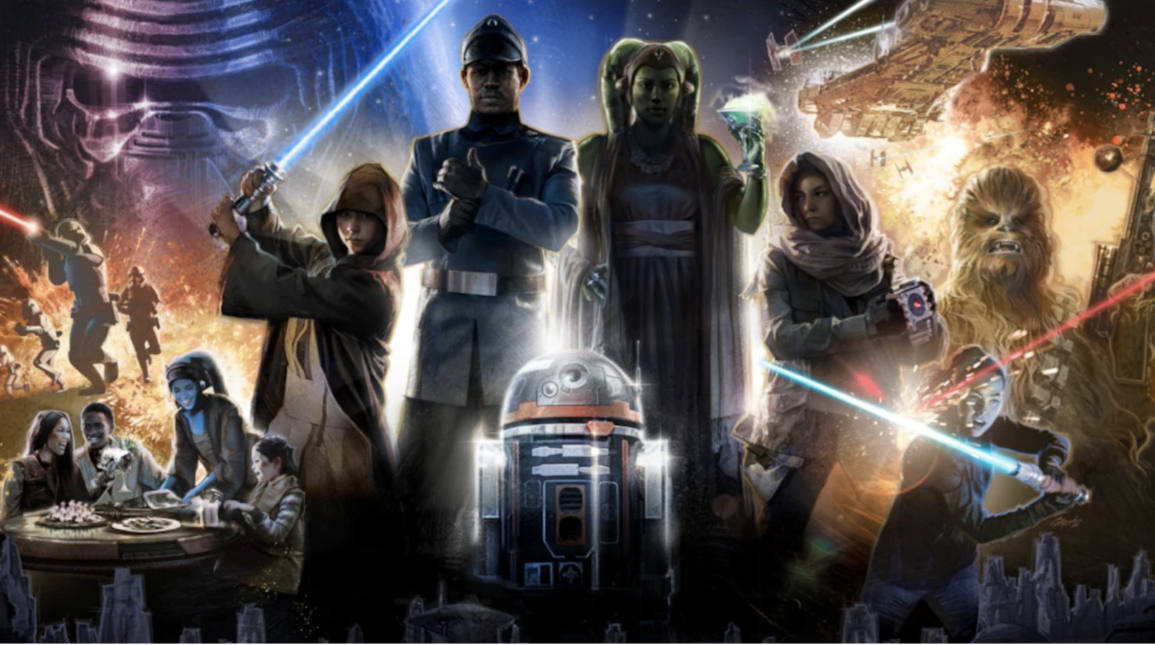 If you are a Central Florida local and want to join the crew of the Halcyon, it might be your lucky day. Disney has posted a few new positions at the Star Wars: Galactic Starcruiser hotel. Disney is asking for online submissions at this time.

Walt Disney World is seeking for the following roles:

CRUISE DIRECTOR: Seeking an effervescent actor with strong improvisational abilities to portray the Halcyon’s Cruise Director. She is a human (30s) with the capacity to learn that life is about more than the fun of the moment, and draws inspiration from the efforts she sees being made to bring harmony and justice to the galaxy. A born cruise director who loves travel and adventure, she is a cheerful and harmonious people person.

SHIP MECHANIC: Seeking a friendly and engaging actor with strong improvisational abilities to portray the mechanic. A youthful (late teens-20s) human with big dreams, his enthusiasm sometimes outpaces his capabilities, and, as a result, he tries to present a braggadocios front to mask the vulnerability of being far from home.

GALACTIC SUPERSTAR: Seeking an actor/vocalist with strong improvisational abilities to portray our Galactic Superstar. Character portrayed is a Twi’lek (30s-40s) who commands respect and flame-roses at her feet. Operating in a legally-dubious world of galactic intrigue while fighting for her race’s integrity and freedom, she is also a phenomenally soulful singer who demands focus in every conversation and performance alike. Her vocal range is preferably that of a Mezzo Soprano and her musical style is a hybrid of neo-soul, jazzy, funk, colored by her extensive travel and experiences.