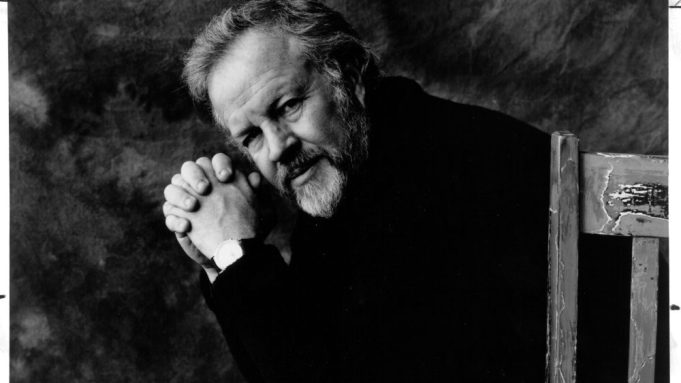 Director of ‘Back to the Future: The Ride’ and Visual Effects Pioneer Douglas Trumbull Dies at Age 79

Douglas Trumbull, who worked on the special effects of several impressive films, has died at age 79.

He was also a director and directed the video from “Back to the Future: The Ride,” which previously existed at multiple Universal theme parks. He made a cameo in the ride as an IFT scientist, alongside pre-show director David de Vos.

Feature films he directed include “Silent Running” and “Brainstorm.”

He was nominated for and awarded several filmmaking awards, and served as vice chairman of IMAX for three years.