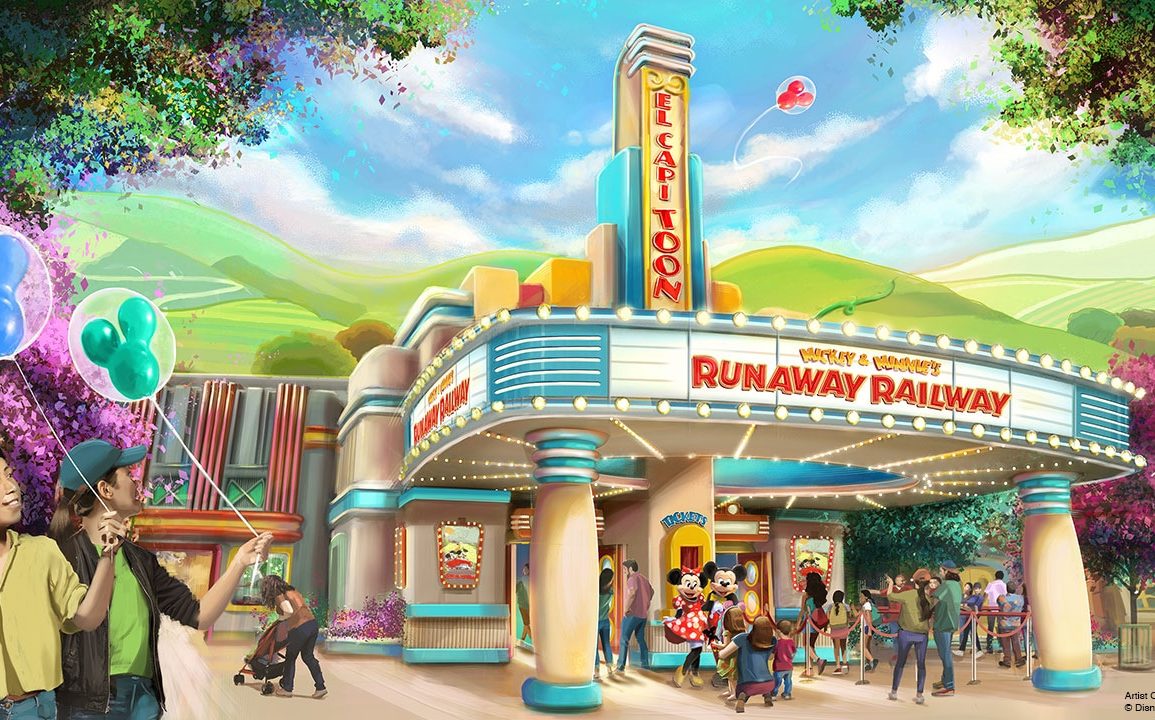 In an interview with the Orange County Register, Disneyland Resort President Ken Potrock revealed some new information about the upcoming addition of Mickey & Minnie’s Runaway Railway to Mickey’s Toontown at Disneyland Park.

In the interview, Potrock revealed that the new version of the attraction won’t be an exact clone of the version we know at Disney’s Hollywood Studios. He told the Orange County Register “It’s in Florida already and it’s going to be even better here because it has some enhancements that Florida doesn’t have.” You canread more from the full interview here.

While he didn’t elaborate further on what these new enhancements will be, we know that Disneyland Resort guests will have something to keep their eyes out for when Mickey & Minnie’s Runaway Railway opens with the refreshed Mickey’s Toontown in 2023.