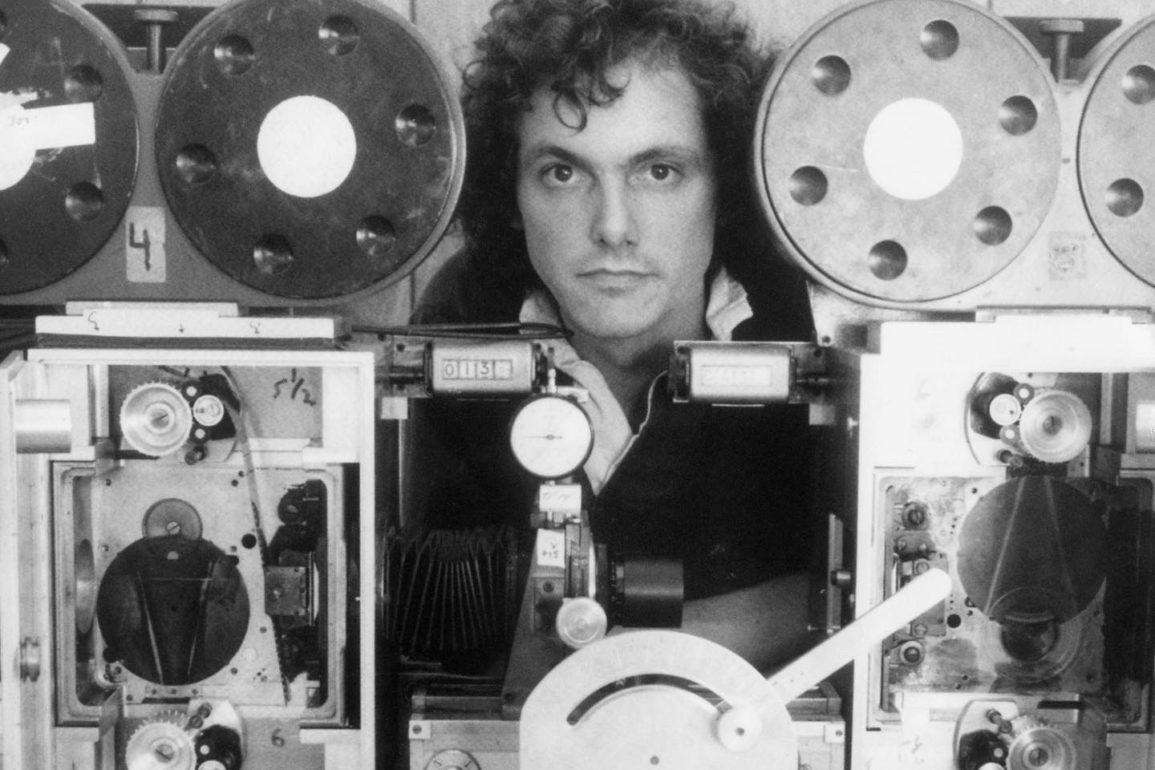 Robert Blalack, co-founder of Industrial Light & Magic (ILM), has passed away at the age of 73.

Blalack won the Academy Award for Best Visual Effects for the original “Star Wars” film. He went on to work on “The Day After,” for which he won an Emmy. He also worked on such films as “Blues Brothers,” “Airplane!,” and “RoboCop.”

He is survived by his wife Caroline and son Paul.