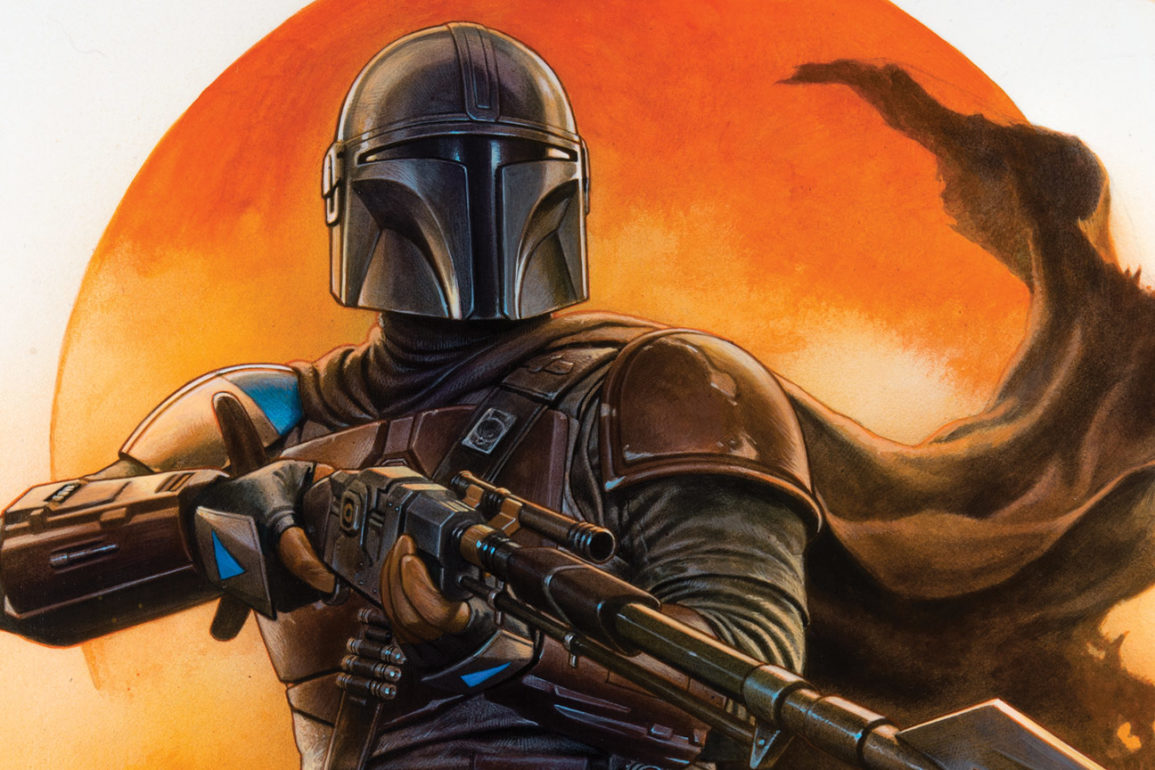 An adaptation of the incredibly popular Disney+ series “The Mandalorian” into comic book form was announced today on the official “Star Wars” website, with its first release coming in June.

The first series will be eight issues, each chronicling an episode of the Disney+ series set in the “Star Wars” universe. The series will be written by Rodney Barnes and illustrated by Georges Jeanty, with several variant covers available for each installment.

The cover art for the first issue was released along with the announcement, which you can see above.

Marvel Comics plans to release the first issue in June. Are you excited to read this adaptation of “The Mandalorian”? Let us know in the comments below!