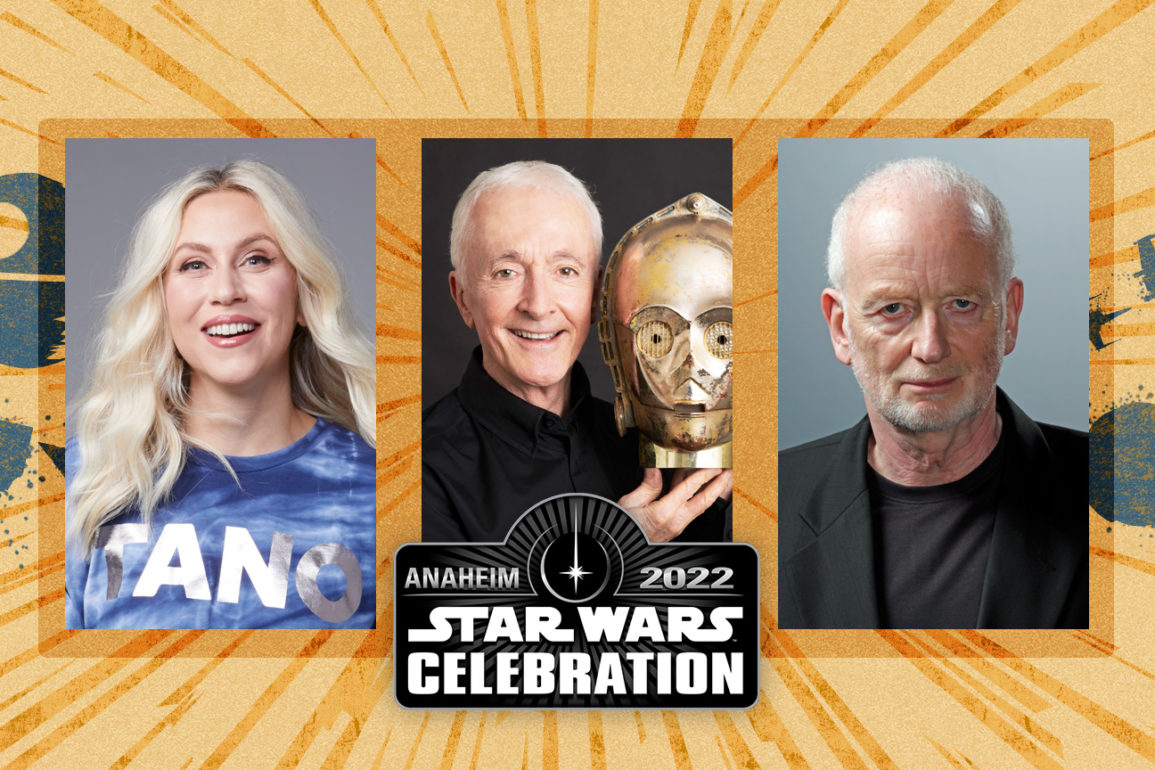 Star Wars Celebration Anaheim has announced some of the guests that will be attending this year’s convention.

First up is Anthony Daniels, who plays C-3PO. Daniels is the only actor who has appeared in all eleven “Star Wars” feature films, portraying C-3PO in ten of them and Tak in “Solo: A Star Wars Story.”

Daniels will be joined by Ian McDiarmid, who portrayed Emperor Palpatine in all the “Star Wars” trilogies. Ashley Eckstein, the voice of Ahsoka Tano in “Star Wars” animated series, will also be attending.

Star Wars Celebration Anaheim will be from May 26 through 29, 2022. Tickets are available now at StarWarsCelebration.com.