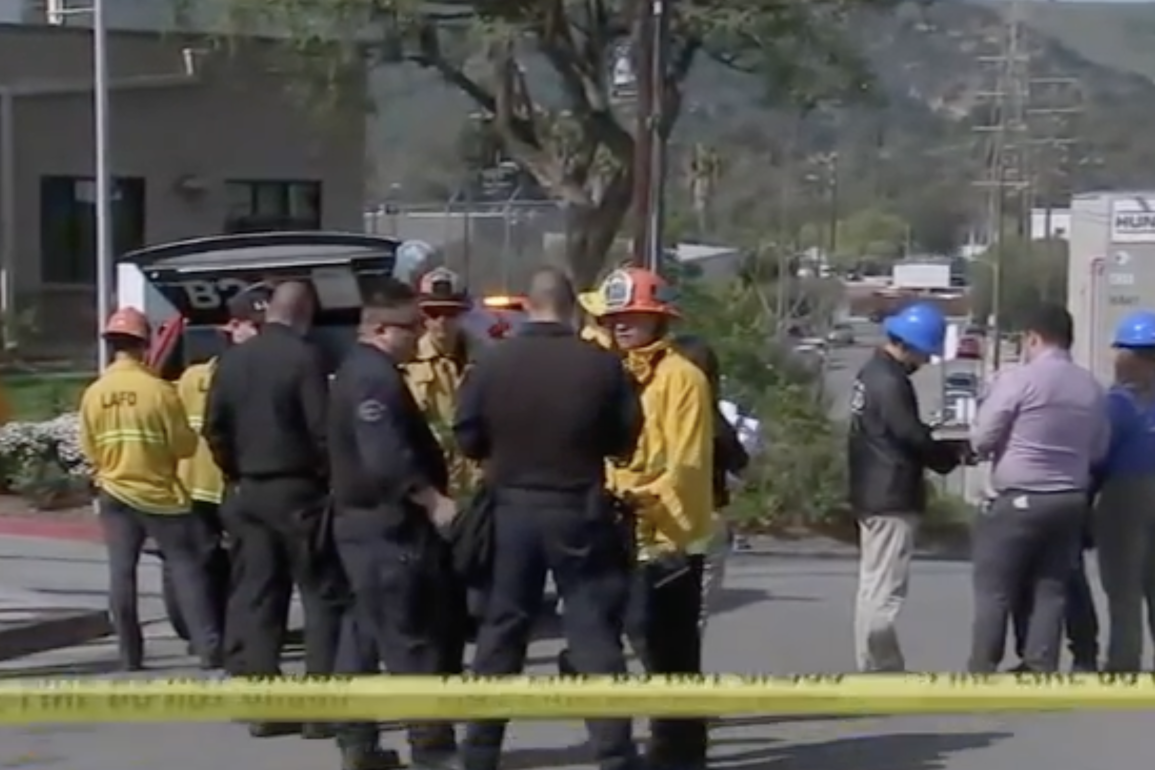 Disney Global Security is actively monitoring the hazmat incident which occurred in Atwater Village, bordering Glendale, where many Disney offices are located.

Disney stated in a message to staff, “We are concerned about the safety of our employees and their families who live nearby.”

The incident occurred at an industrial facility near the intersection of San Fernando Road and Colorado Street just before 8:40 a.m. on Thursday morning. The incident was initially reported as “an automatic fire alarm” then was upgraded to a hazardous material response. There was no fire or explosion.

Officials said a small valve broke on a metal vessel while it was being prepared, causing gas to expel and create a cloud. The building was evacuated as a precaution, and no injuries have been reported. Hazmat firefighters determined there is no current threat, but members of the public in the immediate area — who could smell the odor from the leak — were encouraged to shelter in place, closing doors and windows. Residents who chose to evacuate were told to travel south of Electronics Place.

Exactly what substance was released has not been disclosed. The reason for the valve breaking is being investigated.

Next
New Trailer and Poster for ‘OLIVIA RODRIGO: driving home 2 u (a SOUR film)’ Coming to Disney+ on March 25