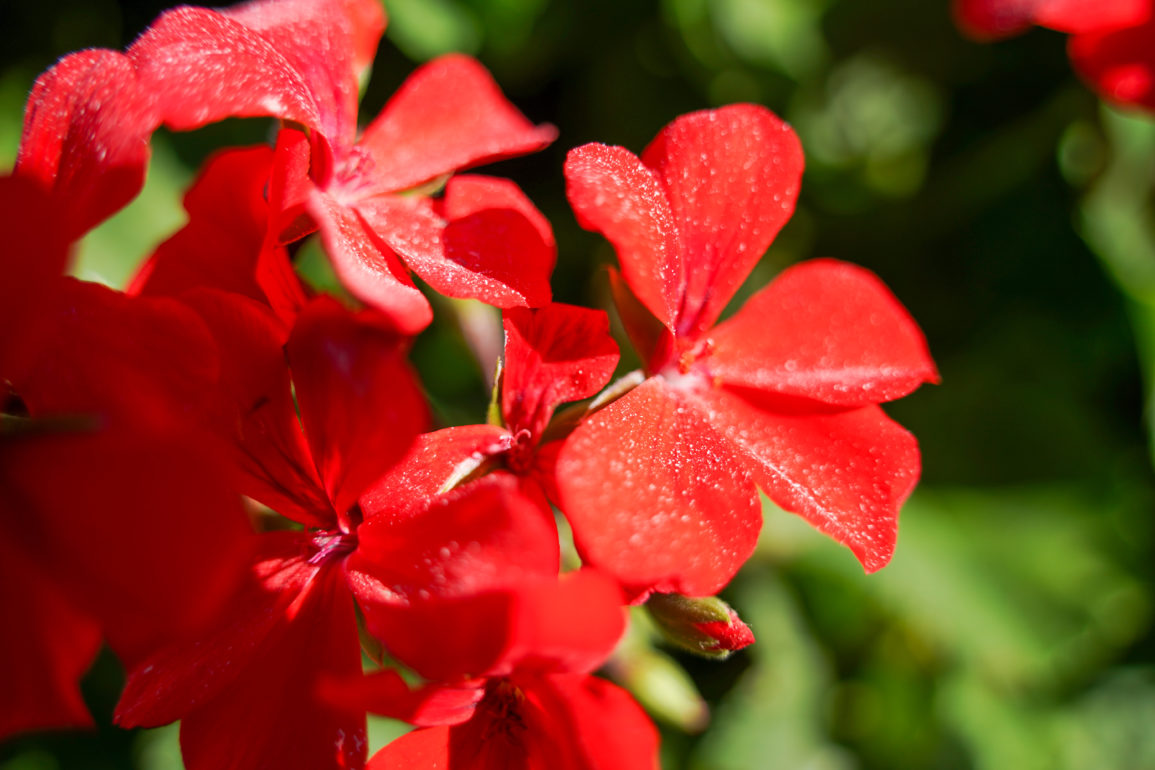 Last week, Disney Parks announced on TikTok that EARidescent flowers would debut at the festival. Today, we got a look at the first of them at EPCOT.

We saw how Cast Members made the EARidescent flowers by sprinkling pixie dust (glitter) on them in the TikTok video.

Today, we got to see them up close.

The flowers glittered in the sunlight.

The glittering flowers are in celebration of the 50th anniversary of Walt Disney World.

A special 50th anniversary topiary is also part of the festival this year.

What do you think of the EARidescent flowers? Let us know in the comments.

Next
Guests No Longer Required to Physically Distance Around Characters, Hugs Allowed Again at Disneyland Paris