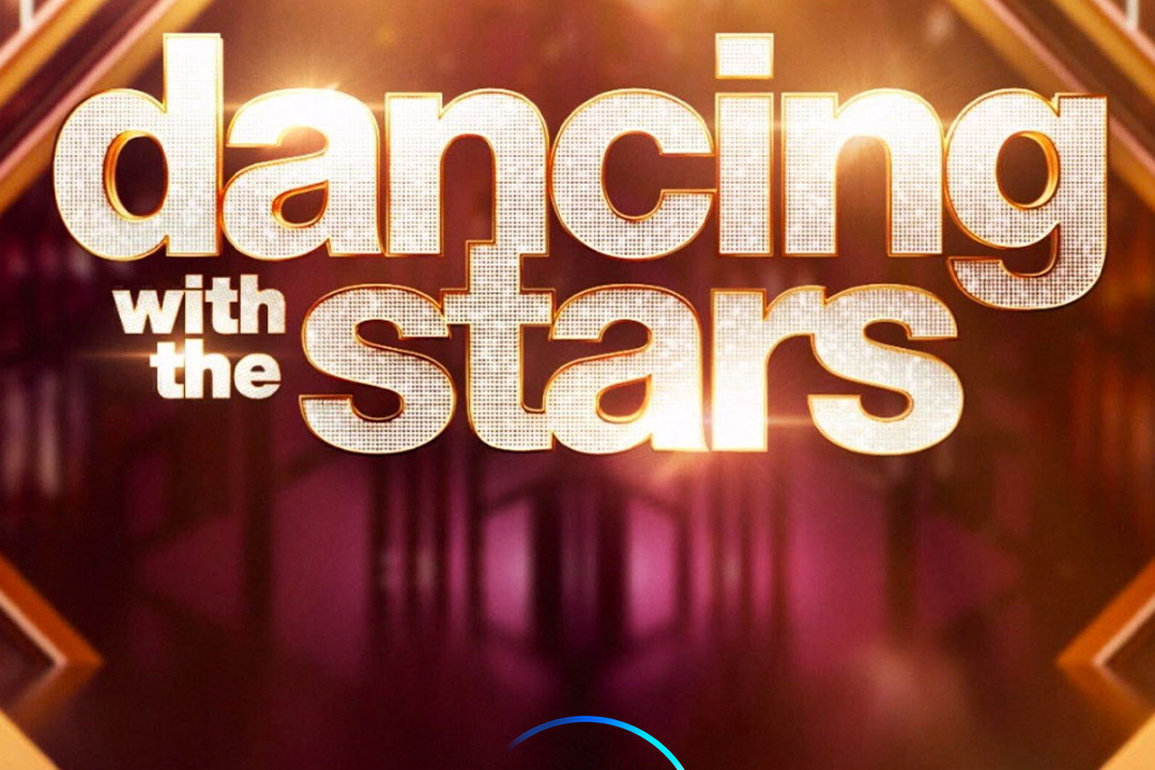 The Mirrorball Trophy will have a new home, as the popular competition series “Dancing with the Stars” will move to Disney+ for its new season this fall, according to Variety.

The show departs ABC to become the streaming service’s first-ever series to be broadcast live. Reruns will not air on ABC. Kareem Daniel, the chairman of Disney Media and Entertainment Distribution, said in a statement:

“Dancing with the Stars” has entertained fans for 16 years on ABC, and we are excited to bring this beloved show exclusively to Disney+ as the platform’s first-ever live series. The show’s broad appeal, as well as the overwhelming popularity of its Disney-themed competition nights, make Disney+ the perfect home for ‘Dancing with the Stars’ while continuing to expand our demographic reach.

Deadline reports that while the news comes as a shakeup to ABC, the network already has plans to develop new content for the Monday evening timeslot that the show previously held, as well as showcase a number of NFL games from ESPN’s Monday Night Football, which previously called ABC its full-time home from 1970 to 2005.