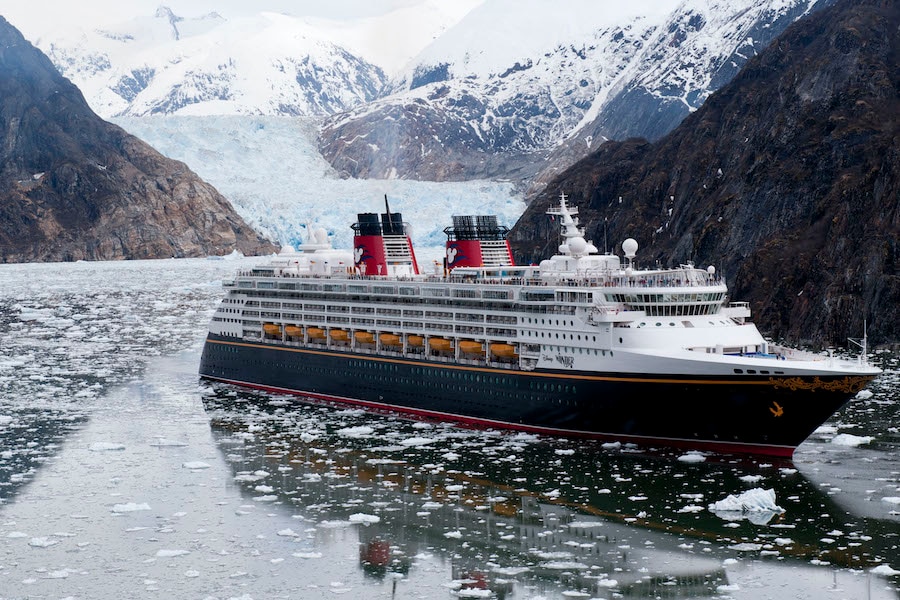 Disney Cruise Line will be sailing to Alaska, Europe, the Bahamas, and Caribbean in summer 2023, with bookings opening on May 9, 2022.

The Disney Dream will sail to Europe for the first time with 4 – 11 night itineraries. It will sail from Barcelona and Rome to various Mediterranean ports of call, including a first-ever seven-night sailing to the Greek Isles with stops in Santorini and Mykonos.

In late summer and early fall, the Disney Dream will depart Southampton and sail to Spain, France, the British Isles, Norway, and Iceland. New ports of call include La Rochelle, France and two new ports in Norway – Skjolden and Sandnes.

The Disney Wonder will host, five, seven, and nine-night sailings from Vancouver to Alaska. Starting in May, it will stop at ports like Ketchikan and Skagway. Three itineraries will call at Icy Strait Point.

Disney Cruise Line will continue sailing out of Florida through the Bahamas and Caribbean in summer 2023.

The Disney Wish will depart Port Canaveral for three and four-night Bahamas cruises, stopping at Nassau and Castaway Cay. The Disney Fantasy will host longer cruises, between five and ten nights, also leaving from Port Canaveral.

The Disney Magic will be departing from Miami for Bahamas and Caribbean sailings, including some double days at Castaway Cay.