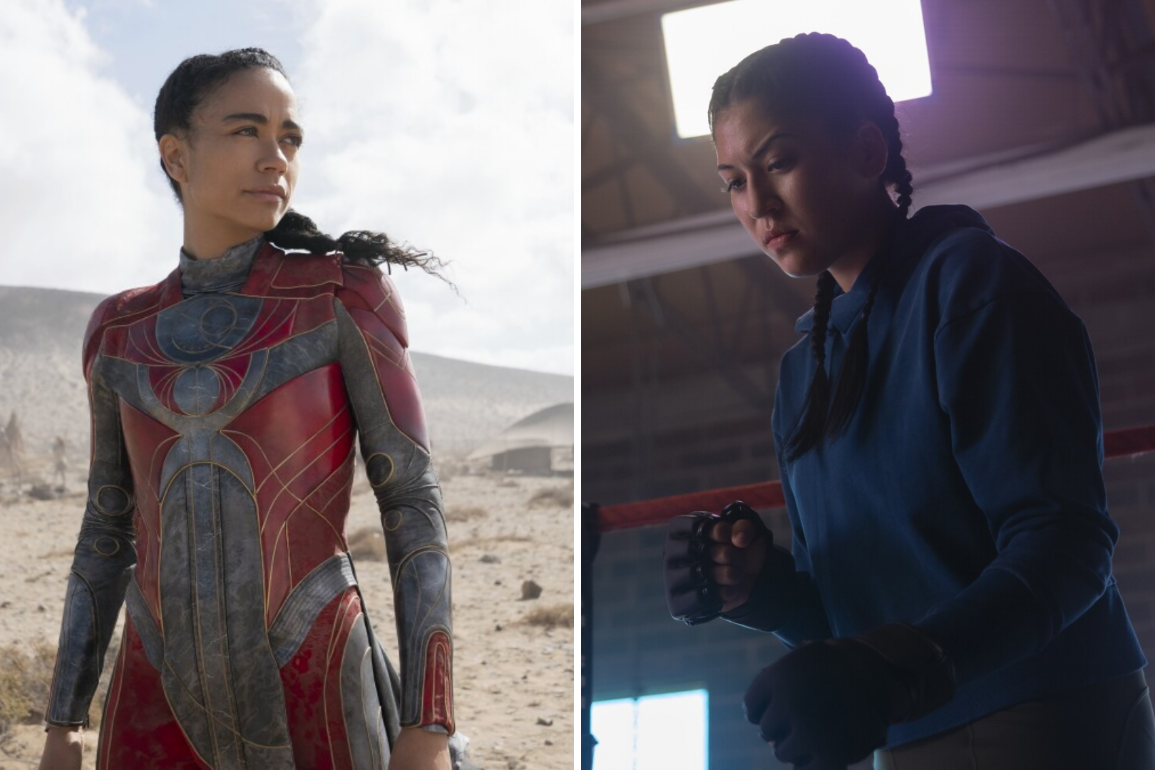 Marvel’s “Eternals” and “Hawkeye” have each been presented with a Seal of Authentic Representation from the Ruderman Family Foundation, The Hollywood Reporter states.

The Ruderman Family Foundation advocates for and advances the inclusion of people with disabilities throughout society. The Seal recognizes films and TV shows that feature actors with disabilities with at least five lines.

Sarah Finn, Marvel casting director, said, “Not only was [Ridloff] overly qualified to join an already high-level cast, she elevated the ensemble with her unique spirit, talents, and charisma. It’s been a privilege getting to know her through the process and seeing what a real-life hero she has become to so many.”

In “Hawkeye,” Maya Lopez a.k.a. Echo is also deaf and has a prosthetic leg, just like her actress Alaqua Cox.

“Alaqua Cox’s character, Maya Lopez/Echo, is based off an existing Marvel character who is deaf and Native American,” Finn said. “In casting the role, we wanted to celebrate and honor both Deaf and Native American cultures. We couldn’t be more delighted by Alaqua Cox’s performance. She is phenomenal and part of a new culture in film and television, where authentic representation not only matters but is paramount to the kind of stories we want to tell and how we shape them.”

Ruderman Family Foundation president Jay Ruderman said in a statement, “We are gratified to witness this latest group of studio productions implement the crucial values of inclusion and authentic representation in their casting decisions. These practices are increasingly becoming the norm in Hollywood, with the authentic casting of Lauren Ridloff in Eternals and Alaqua Cox in Hawkeye marking a particularly high-profile and momentous milestone for Marvel and the entire entertainment industry. Each time a casting director or other executive makes such a decision, it facilitates the industry’s broader journey towards fulfilling its full potential as a beacon of all forms of diversity and social justice.”