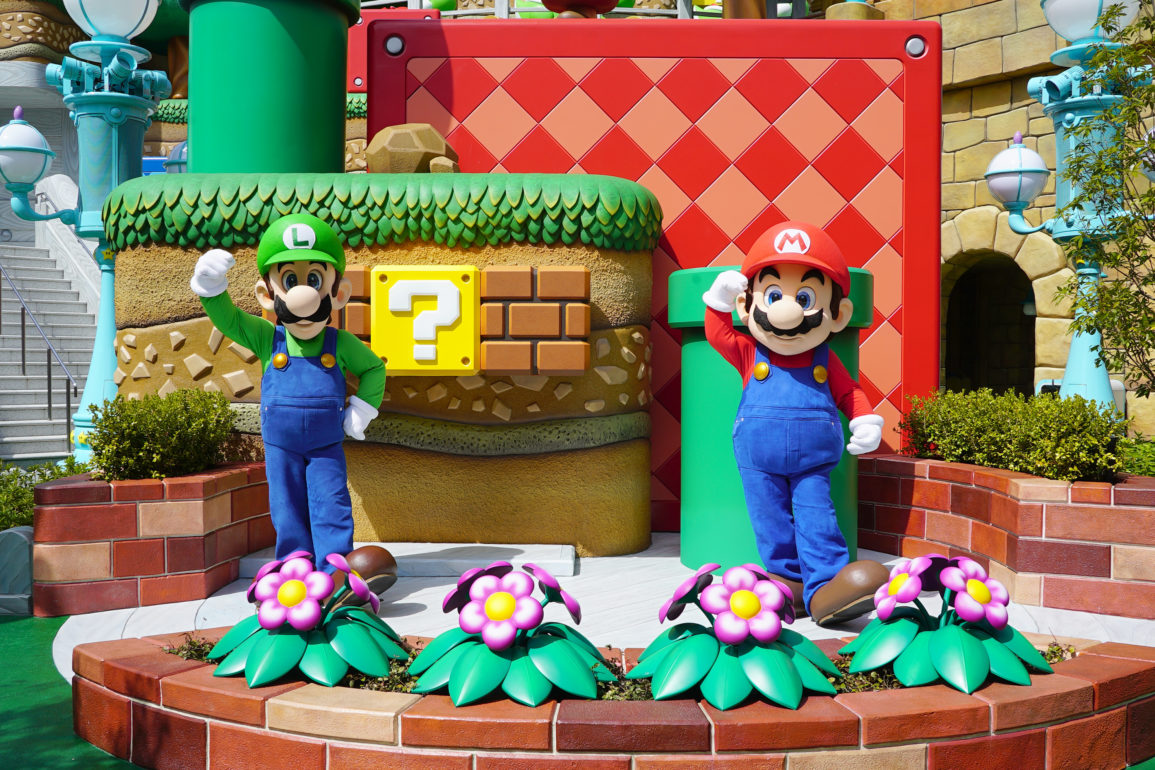 The upcoming Super Mario Bros. movie from Universal and Illumination Entertainment has been delayed to 2023.

The film was originally scheduled to be released on December 21, 2022. Super Mario Bros. creator Shigeru Miyamoto announced on April 25 that it would instead be released in spring 2023.

“After consulting with Chris-san, [producer Chris Meledandri,] my partner at Illumination on the Super Mario Bros. film, we decided to move the global release to Spring 2023,” Miyamoto said. “My deepest apologies, but I promise it will be well worth the wait.”

The film will be released on April 7 in North America and April 28 in Japan.

Universal has moved “Puss In Boots: The Last Wish” from September 23 to December 21 to have a holiday release.