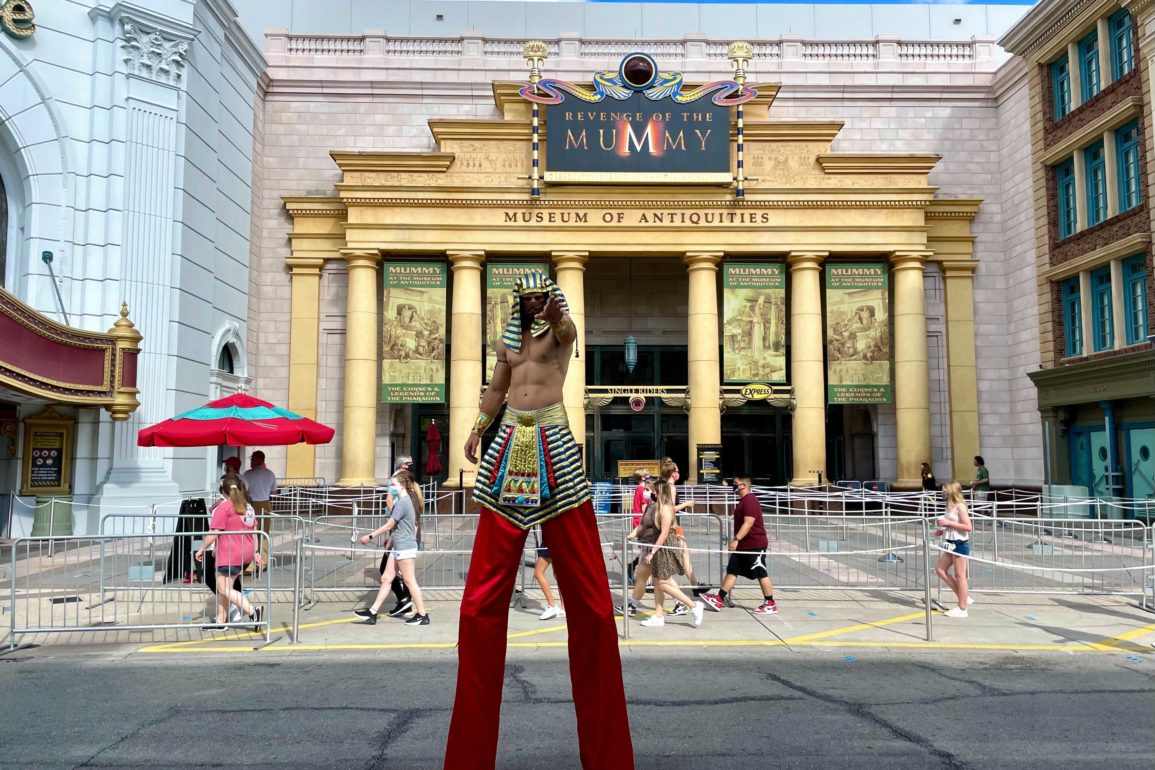 Earlier this week, we reported a rumor that Revenge of the Mummy at Universal Studios Florida will be reopening by July 4. Evidence supporting that rumor has now surfaced as Universal Orlando Resort is currently hiring internally for the reopening team, with training scheduled for the end of June.

Revenge of the Mummy can typically accommodate a large volume of guests per hour, and it seems Universal may want to capitalize on that capacity for the busy holiday weekend. The ride was originally scheduled to be closed through “late summer,” but reportedly, the project moved more quickly than estimated.

All Team Members must submit interest by April 22 to be considered.

Are you excited to ride Revenge of the Mummy when it reopens? Let us know in the comments.

Next
What Will Happen if the Reedy Creek Improvement District is Dissolved at Walt Disney World?