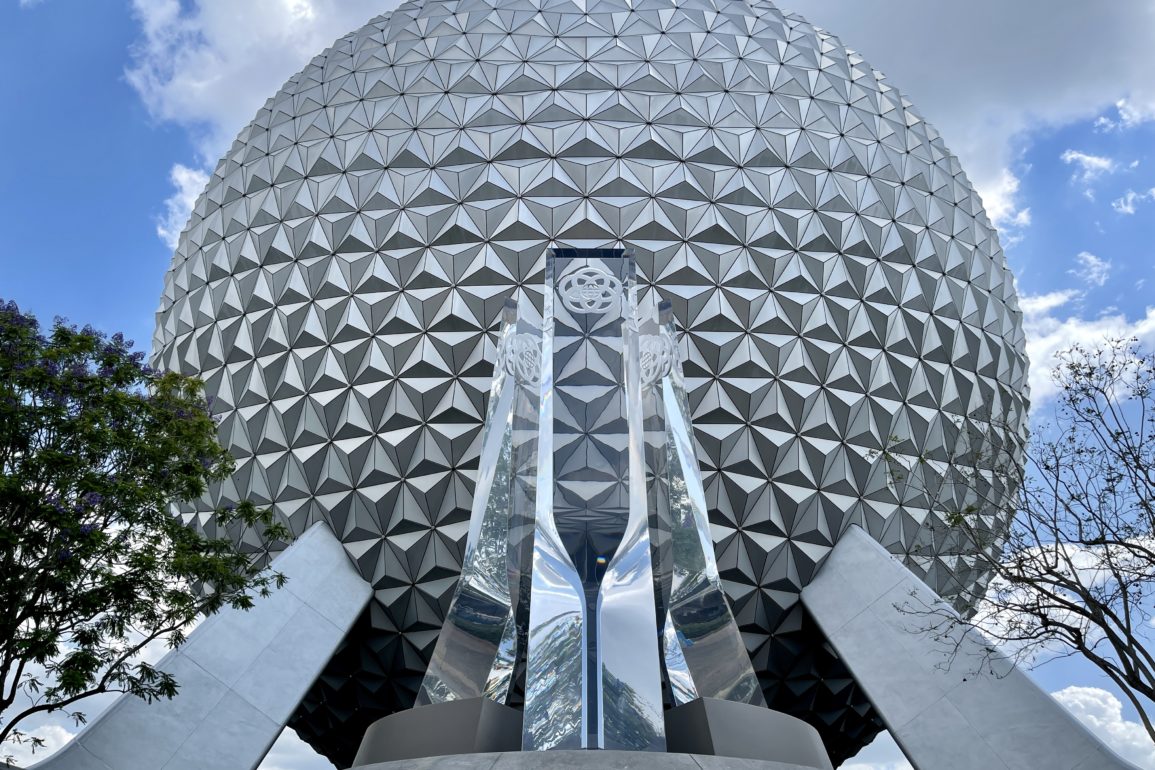 Celebrate more magic with extended hours at all four Walt Disney World theme parks from May 1 through 7, and at EPCOT throughout June. We previously reported on extended hours in late April.

Guests will be able to enjoy more action at Disney’s Hollywood Studios, which will now open an hour earlier, operating from 8:00 a.m. to 9:00 p.m. from May 1 through 7.

Early entry will start a half-hour before opening at all four parks.