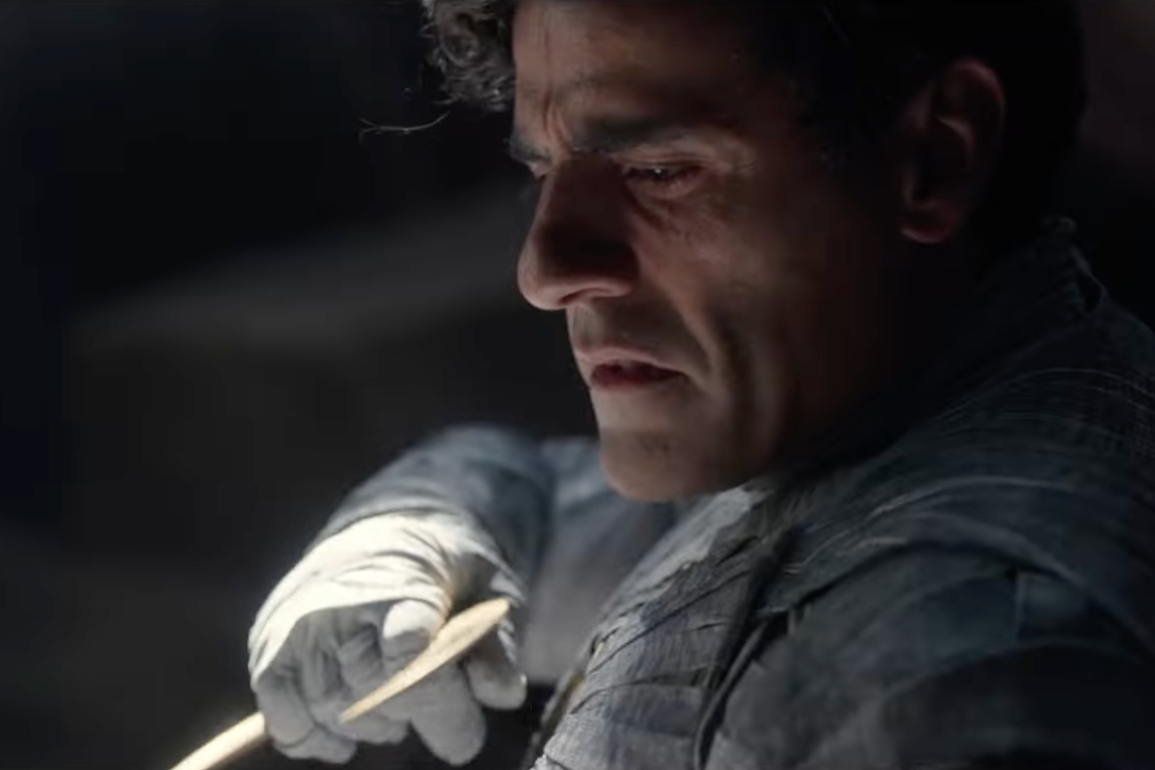 Trailer Released for Season Finale of ‘Moon Knight’ on Disney+

The season finale of “Moon Knight” debuts on Disney+ this Wednesday, May 4. A new trailer, titled “Rise,” has been released. It mostly features footage from the first five episodes of the series, but there are some new clips from episode six. Watch it below.