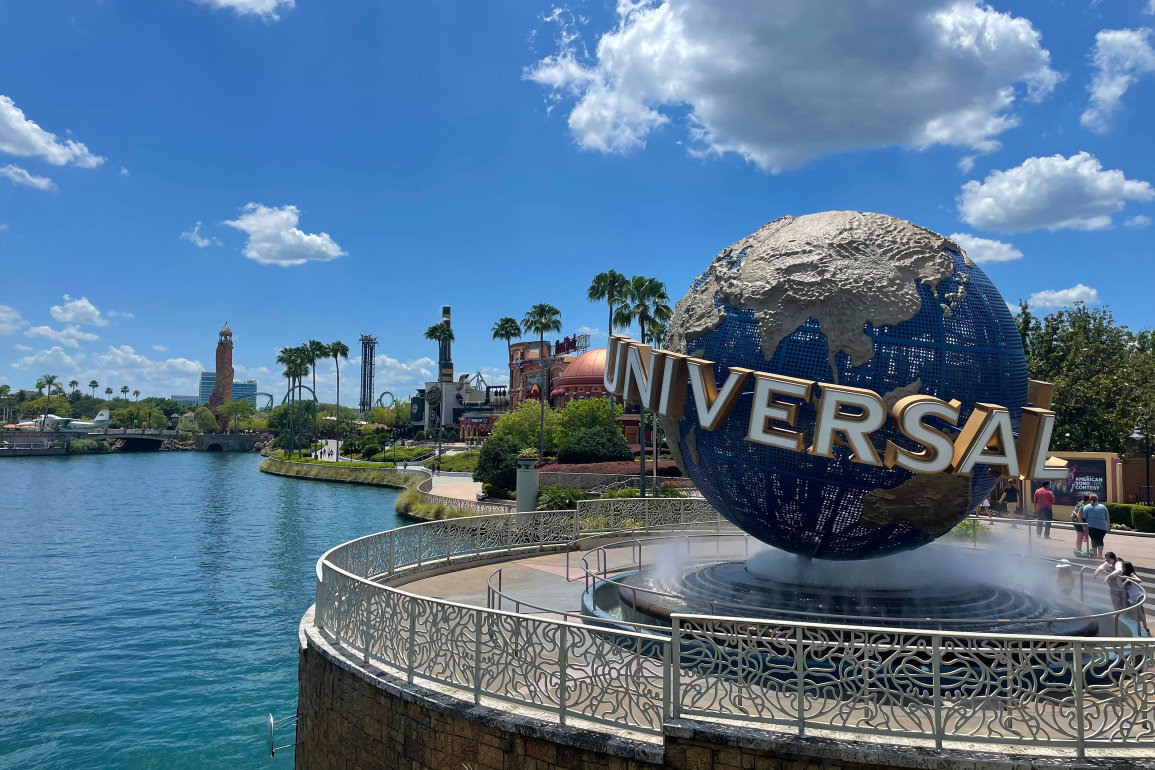 Universal has expanded their trademark for “Universal’s Great Movie Escape” to include possible merchandise in addition to escape rooms.

The original 2018 trademark was for “entertainment services in the nature of escape room attractions.” The expanded trademark records filed this month include books, kitchenware, bedding, clothing, and much more. Here is a look at some of the publicly available records:

It’s rumored that escape rooms, possibly inspired by “Jurassic World” and “Back to the Future,” will replace The Groove at Universal Orlando CityWalk. The building is currently under construction but a replacement has not been announced.

If escape rooms are opened under “Universal’s Great Movie Escape,” the name could end up on merchandise.