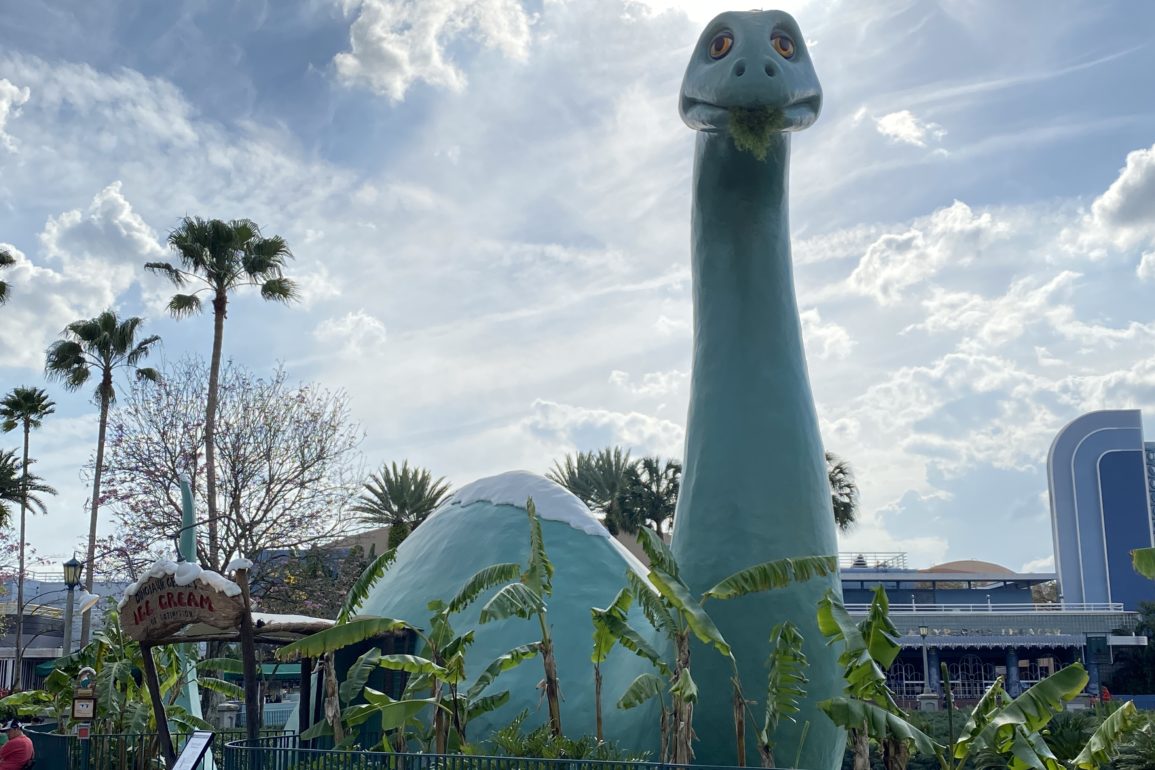 Previous
More Performances of ‘Finding Nemo: The Big Blue… and Beyond!’ Canceled