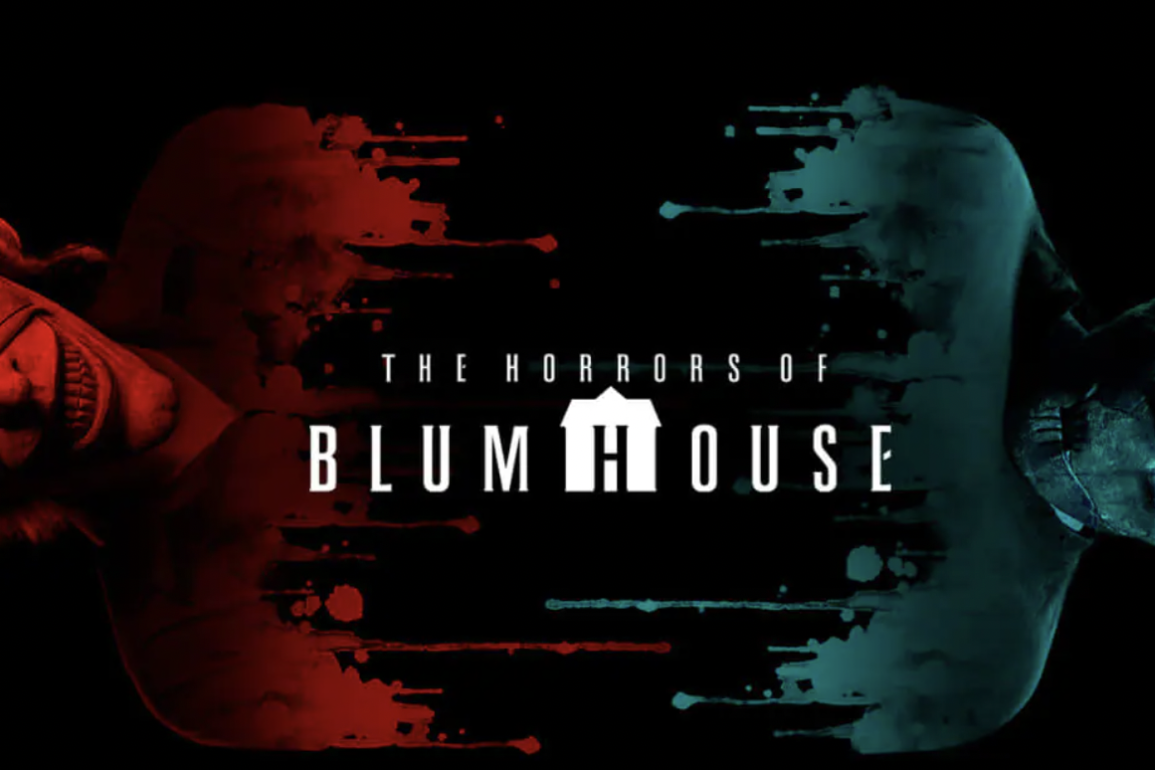 Another house on the Halloween Horror Nights speculation map for Universal Studios Florida has been confirmed. Fans will be able to enjoy “The Horrors of Blumhouse” at this year’s event.

The house will feature characters from “The Black Phone” and “Freaky.” According to the speculation map, it will take over the Fast & Furious: Supercharged queue, which is partially closed right now. Watch the teaser for the house below.

This house will also be at Universal Studios Hollywood. Both parks will have a Universal Monsters: Legends Collide house and a “Halloween” house.

Previous
‘The Horrors of Blumhouse’ Coming to Universal Studios Hollywood for Halloween Horror Nights, All Tickets on Sale Now