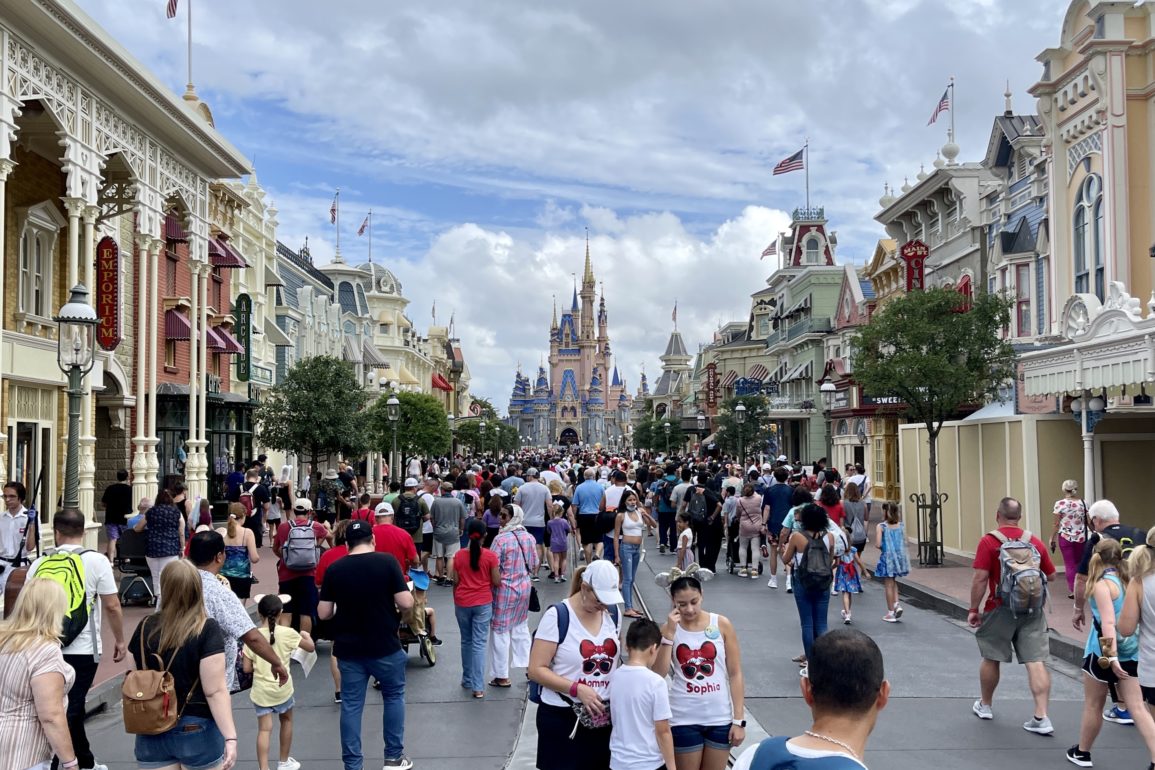 The companies will work together on a new marketing campaign targeting these twelve regions:

“With support from Disney,” Brand USA told OBJ, “Brand USA and their creative partners at Beautiful Destinations, filmed and developed a full suite of video content and photos which will be used in both owned and paid digital channels as part of the campaign. The one-of-a-kind hero spot will be produced in 9 languages (English, Spanish – [Latin American] and Castilian, French, Korean, Japanese, Mandarin, Portuguese and German) allowing Disney to leverage in all of their key international markets.”

“We pride ourselves on telling great destination stories, so it was a natural decision to partner with Disney for our award-winning United Stories campaign,” Tom Garzilli, chief marketing officer at Brand USA, told OBJ. “Disney captures the best of American culture with its classic movies, theme parks and memorable characters. What better way to share the wonder of all the U.S. has to offer than through the magic of one of our nation’s greatest storytellers?”