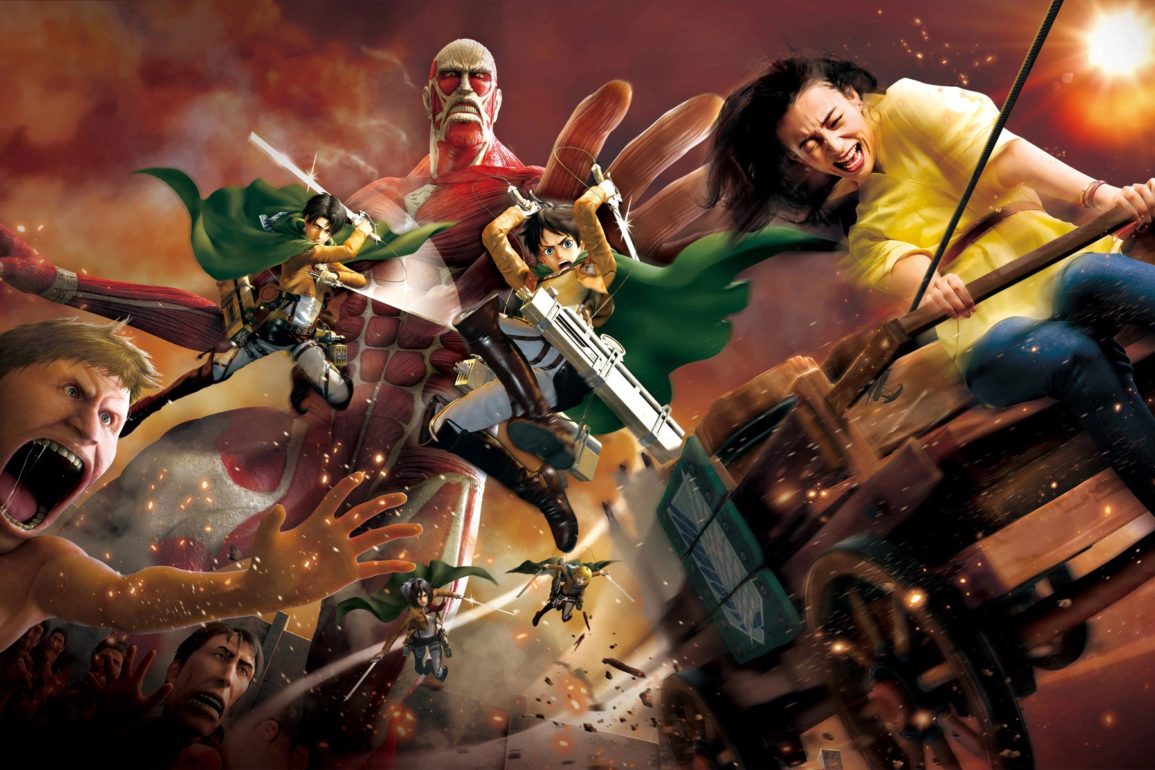 As part of the annual Cool Japan event, Space Fantasy: The Ride at Universal Studios Japan is typically overlaid with an anime-themed virtual-reality coaster experience, with the “Attack on Titan” version returning this year after playing at the ill-fated 2020 event. But Universal Studios Japan has faced issues with the attraction and decided to close it five weeks ahead of its scheduled end date.

According to an email sent out to Universal Studios Japan Annual Studio Passholders, the Attack on Titan XR Ride overlay has closed five weeks ahead of its scheduled August 28 end date due to technical problems with the attraction. The attraction has been closed since July 19 due to these issues, and the park made the decision to prepare for the next overlay rather than reopen, a surprising decision considering the upcoming school holidays and busy Obon travel season in early to mid-August.

The ride has been open since March 4 in the returning overlay as part of Cool Japan 2022 and takes guests on a journey outside the safe walls of the last remaining human settlements to face off with the human-devouring Titans.

Merchandise and food themed to the ride will continue to be available through August 28, and guests who pre-purchased an Express Pass with the Attack on Titan XR Ride included may exchange it for a pass to ride Mario Kart: Koopa’s Challenge, Yoshi’s Adventure, or other Universal Express-eligible attractions at Universal Studios Japan.

Are you disappointed to not experience this attraction? Let us know in the comments below!