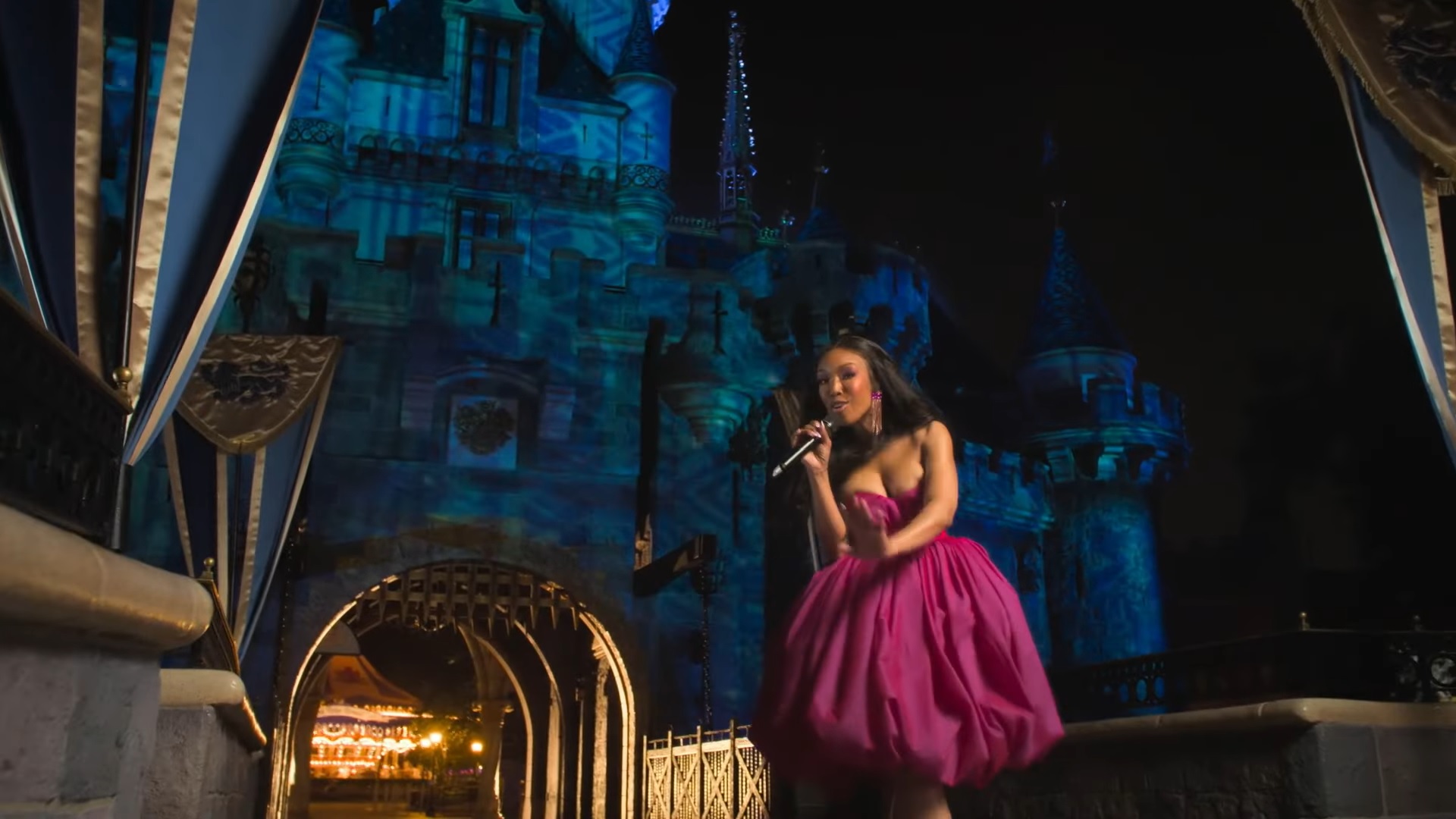 As part of World Princess Week 2022, Walt Disney Records has released a new music video for Brandy’s “Starting Now,” performed by the singer at Disneyland.

This is just one component of this year’s World Princess Week. At Disney Parks around the world, special food, artist demonstrations, and giveaways will celebrate the princesses from across Disney’s animated films. Additionally, Raya from “Raya and the Last Dragon” has been named an official Disney Princess, with a special Magic Shot available at Disneyland Paris to mark the occasion.