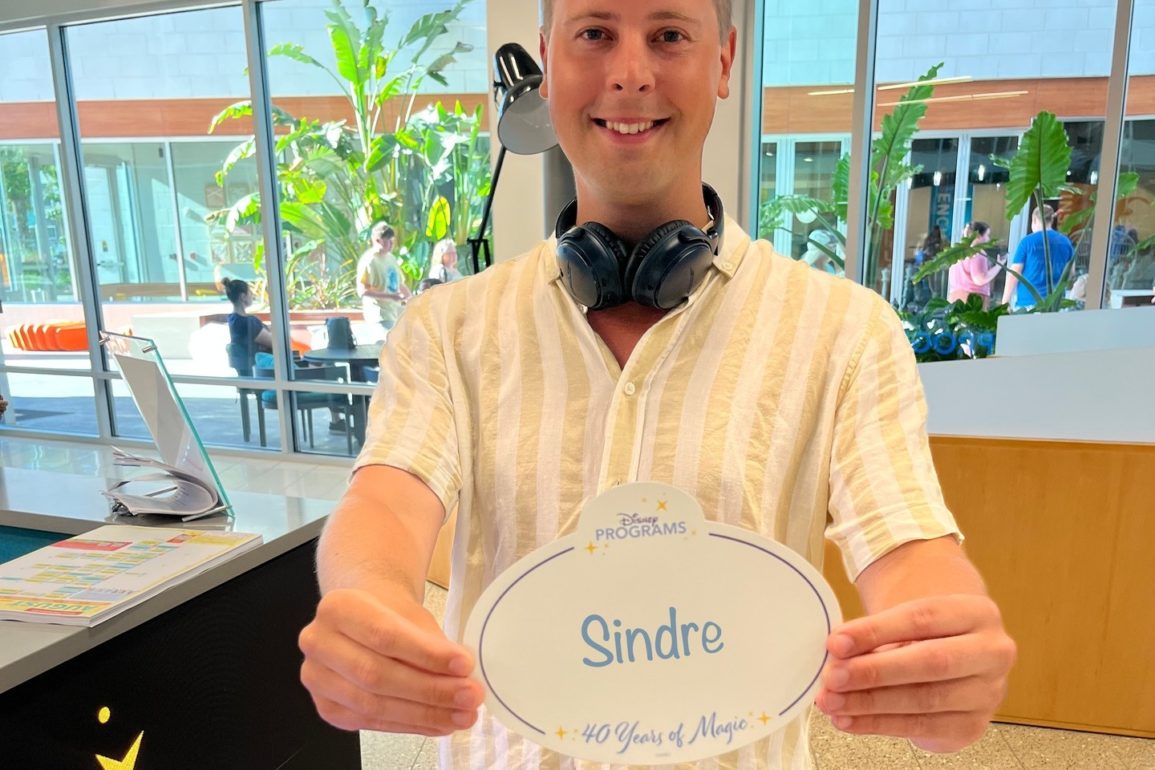 In a post shared by the Walt Disney World Ambassador Instagram account, we learned today that the first Cast Members in the returning Cultural Representative Program have finally arrived at Walt Disney World and are checking in to their new digs.

On the caption, the Ambassadors wrote “Today we welcomed the first group of Cultural Representatives to return to Walt Disney World! This means all Disney Programs at WDW are officially back! A warm welcome awaited Disney Programs participants as they checked in at Flamingo Crossings Village to start their journey as Cast Members. We are so excited to have you here and can’t wait to welcome back even more participants from around the world in the coming weeks!”

The Cultural Representative Program’s return was announced back in March, with Germany, Norway, Italy, France, UK, and Canada pavilions at EPCOT being the first to see Cultural Representatives return. Others such as Mexico, Japan, and Morocco among others are presumably still in the works. The 12 month program invites people from around the world to work at Walt Disney World, primarily at EPCOT’s World Showcase pavilions and represent their homelands.