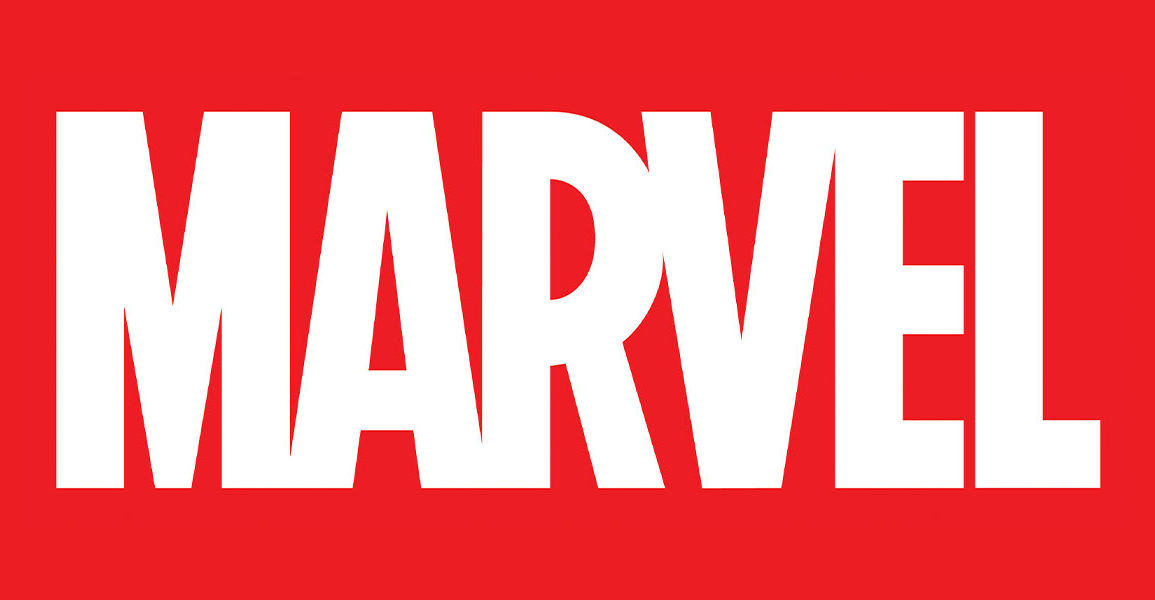 Super news, super fans! With just over a month until Disney’s highly anticipated D23 Expo presented by Visa in Anaheim, California, kicking off September 9, Marvel is unveiling a can’t-miss lineup of panels, stage events, guest appearances, exclusive merchandise, giveaways, and more! Throughout the weekend at D23 Expo, fans won’t want to miss Marvel’s panels and stage events diving into what’s next for Marvel Studios, a celebration of 60 “Beyond Amazing” years of Spider-Man, an exciting current look at Marvel Games, and more. Start planning your powerful weekend of epic adventure with everything Marvel has in store for the Ultimate Disney Fan convention:

Fans will be able to explore the Marvel Studios Pavilion on the show floor to experience an awesome costume display, exclusive giveaways, a photo activation, and other surprises. Elsewhere on the show floor, the shopDisney booth will spotlight exciting Marvel merchandise featuring the Avengers, Spider-Man, and the Guardians of the Galaxy, along with a variety of other products at retailer booths during the show.

Join Brian Crosby, Marvel’s Director of Themed Entertainment, for a real-time, step-by-step tutorial session on how to draw some of Marvel’s most iconic heroes and villains!

As previously announced, filmmakers, celebrity talent, and surprise guests from Marvel Studios will join Lucasfilm and others onstage in Hall D23 to showcase theatrical and Disney+ titles. Going behind the scenes of these studios’ highly anticipated films, specials, and series, attendees will see exclusive footage and be among the first to learn what’s in the works.

Celebrate sixty spectacular, sensational, web-slinging years of Spider-Man! From his humble debut in 1962’s Amazing Fantasy #15, he wall-crawled his way to international super-stardom. Now, join Marvel’s Executive Spider-Editor Nick Lowe and Editor-in-Chief C.B. Cebulski as they team up to trace the comics history of the web-head across six decades—and BEYOND! Tantalizing trivia about the webbed wonder will be shared in this can’t-miss panel, so be sure to swing by! Fans attending will also receive a special exclusive giveaway (while supplies last), to be revealed in the coming weeks!

D23 Expo is sold out. Select presentations will be streamed for guests at D23 Expo Live! For more information, visit D23Expo.com.

Additional event details, including D23 Expo plans for Marvel Games, will be released in the coming weeks and made available on the D23 Expo app.