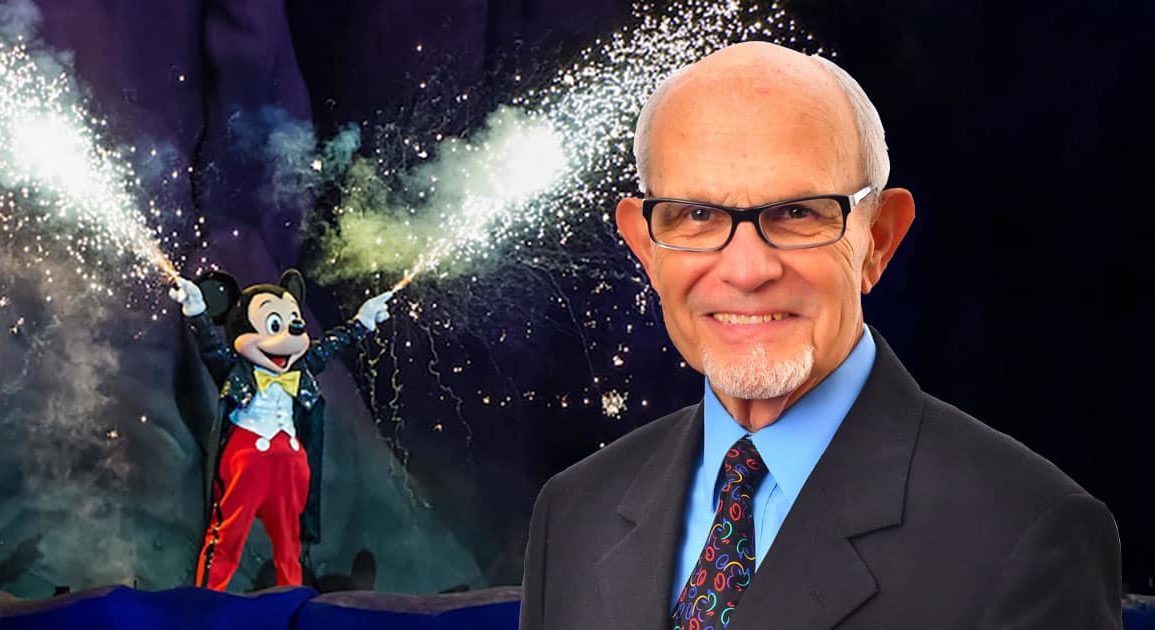 Ron Logan, Disney Legend Behind IllumiNations: Reflections of Earth, Fantasmic, and More, Passes Away at Age 84

A man who was responsible for so much incredible entertainment that we have seen at the Disney Parks and beyond has sadly passed away today. Ron Logan, former executive Vice President of Walt Disney Entertainment, was 84 years old.

Growing up in Leavenworth, Kansas, Logan studied trumpet, violin, piano, and dance. He began performing professionally in the ninth grade and has performed as a trumpet player and singer on recordings, television, motion pictures, and with bands and lounge acts throughout the United States. He began his career with Disney in the 1960s as a trumpet player at Disneyland.

He produced five Super Bowl halftime shows, and was also a driving force in the creation of IllumiNations: Reflections of Earth, SpectroMagic, Festival of the Lion King, and Fantasmic.

Logan retired from Disney in 2001 and became an associate professor at the Rosen College of Hospitality Management at the University of Central Florida and the university’s vice president of special events. He was named a Disney Legend in 2007 and has a window on Main Street U.S.A. at the Magic Kingdom.

In lieu of flowers, the Logan family asks that donations be made to the General Scholarship Fund of The Rosen College of Hospitality Management at the University of Central Florida in his memory.

We here at WDWNT.com were lucky to spend some time with Ron over the years at various events. Here are just some of the amazing presentations he gave us about his work: