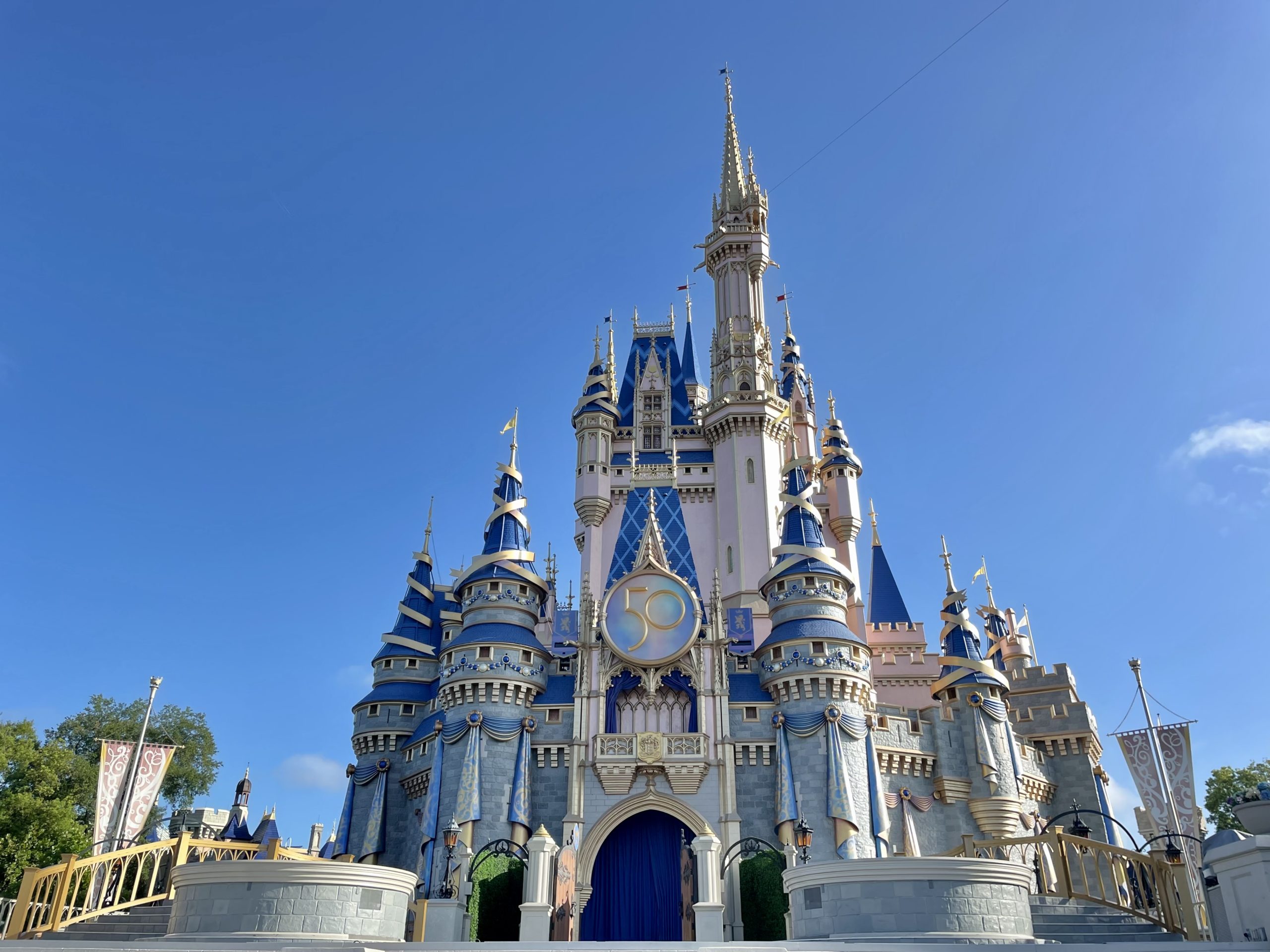 Tropical Depression 9 is expected to make landfall in Florida next week as a major hurricane, the National Hurricane Center announced this morning.

Florida is at the center of the cone of uncertainty, which shows where the storm center might go, not the size of the storm. Before hitting Florida, tropical depression 9 is forecast to pass over western Cuba and approach Florida from the west. It could make landfall in Florida by Wednesday morning as a major hurricane, which means it would be at least a category 3 storm with sustained winds of more than 110 mph.

It is still early in the storm’s formation so things could change. Stay tuned for updates regarding Walt Disney World and Universal Orlando Resort operations, which could be affected.