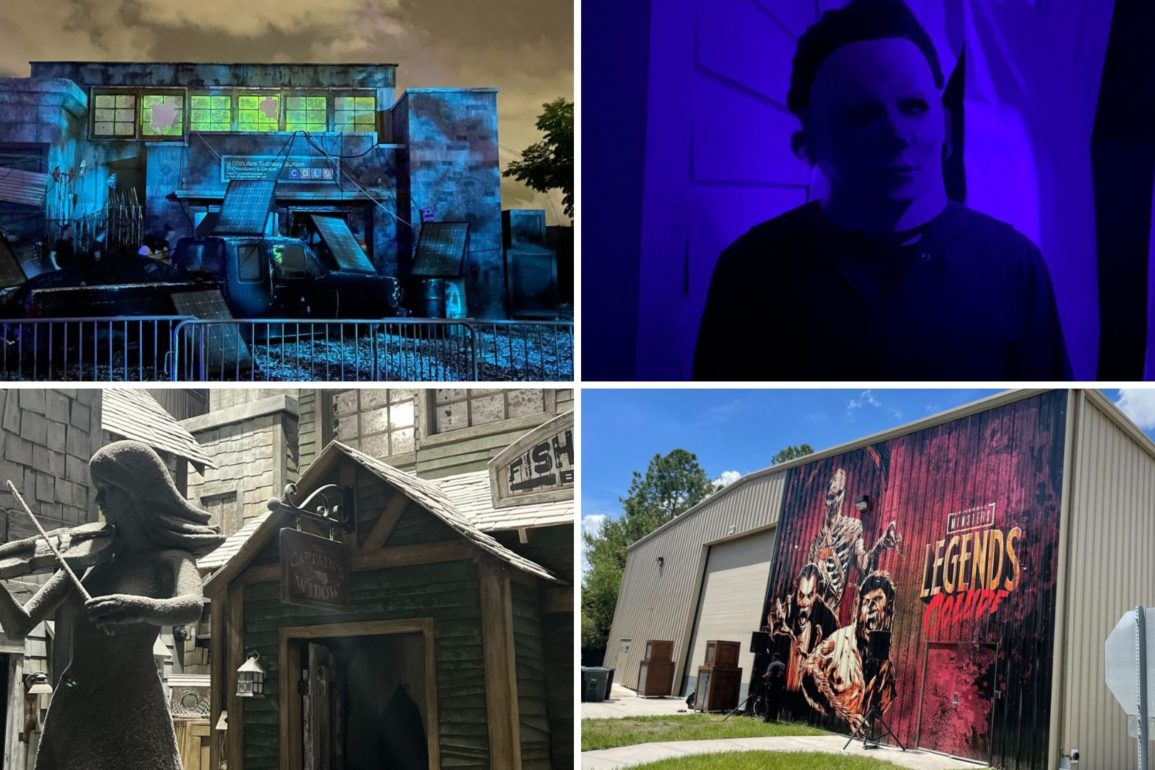 The Weeknd: After Hours Nightmare

You love his music, but can you survive his mind? The Weeknd is about to stalk your squad through this haunted house, a surreal living nightmare from his After Hours videos. His nightmare is now yours.

Silent. Merciless. Relentless. There’s nobody like Michael Myers. And if your scream squad is ready, this year, you can gather together and face the terror of Halloween from the very beginning.

Get ready for a bloodcurdling new double feature of Blumhouse horror as your scream squad faces a ruthless serial killer in Freaky and an evil kidnapper in the relentlessly terrifying The Black Phone.

If you thought one Universal Monster was scary, how about three? Summon your scream squad, ‘cause you’re about to get caught between The Wolf Man, Dracula and The Mummy, together for the first time.

Which Halloween Horror Nights 31 haunted house is your favorite? Let us know in the comments!

Previous
BREAKING: ‘Happily Ever After’ Fireworks Returning to Magic Kingdom