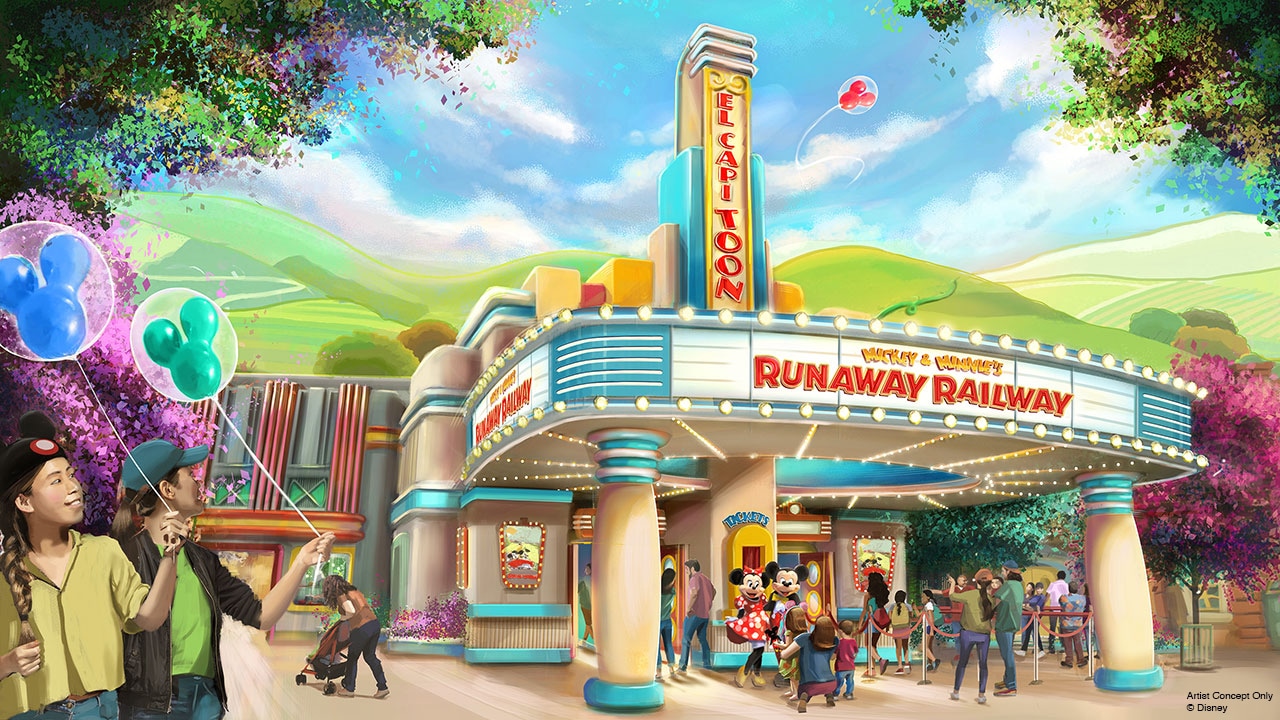 An opening day has been announced for Mickey & Minnie’s Runaway Railway at Disneyland. The attraction will open on January 27, 2023.

While it was previously announced that the ride and Mickey’s Toontown would open simultaneously, Runaway Railway is opening early for the kickoff of the 100th anniversary of the Walt Disney Company.