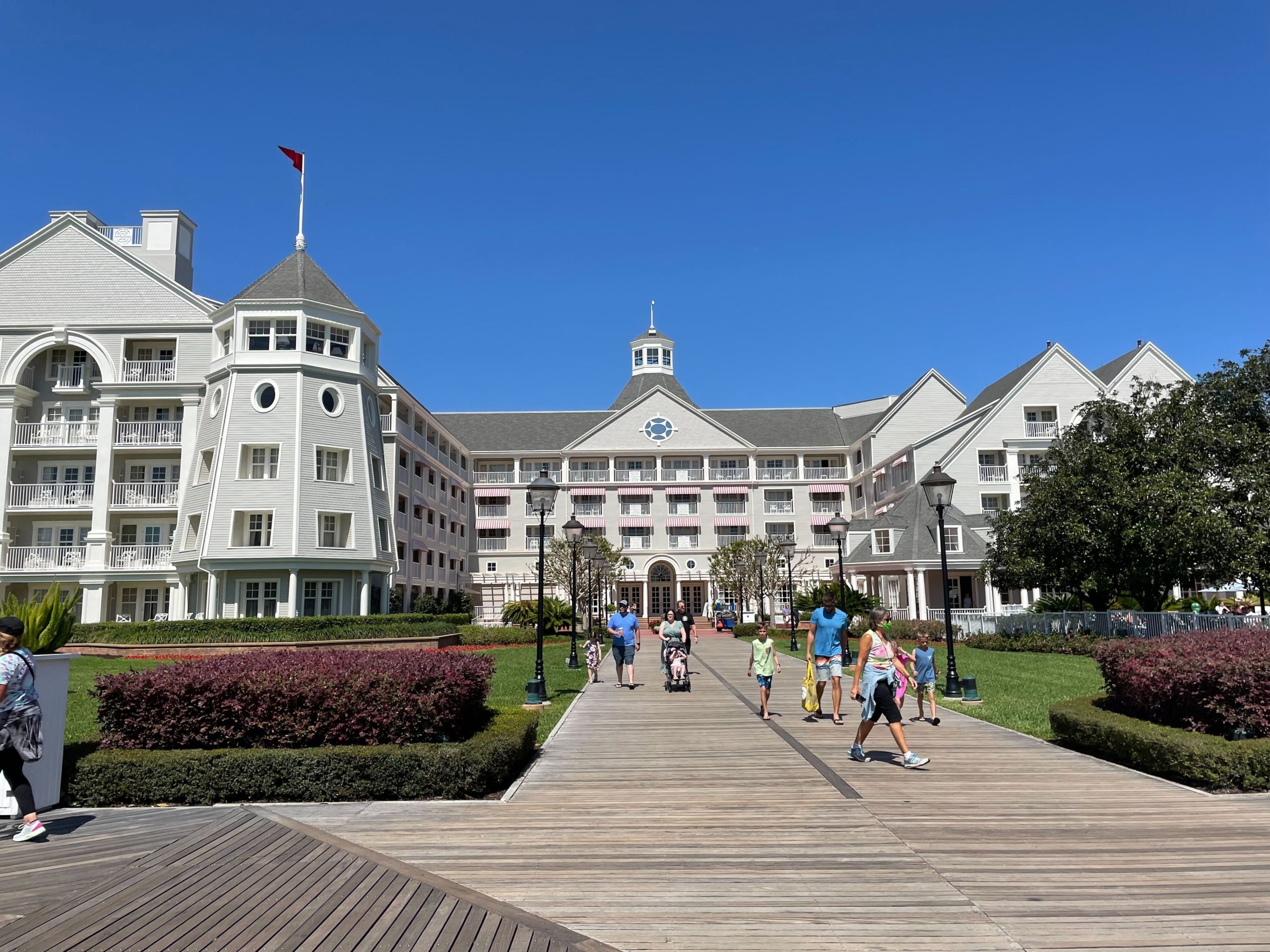 Stevel Smith, 53, has diabetes and worked at Disney’s Yacht and Beach Club Resorts. Smith stated in the lawsuit that during his approximately two years working at the resorts, he was denied easy access to his medication and non-employee restrooms. Smith, a Black Jamaican, also complained of racism from his fellow Cast Members.

Smith was fired in March 2020, with Disney saying it was because he did not complete room safety inspections and falsified company records. He claimed this is false and the firing was actually due to his complaints.

Disney also claimed Smith is “not a qualified individual with a disability as defined by” the ADA. Diabetes is considered a protected condition under the ADA, which requires employers to provide “reasonable accommodations” for workers with disabilities, and prohibits discrimination and retaliation against them.

Smith and Disney reached an agreement during mediation in August. The lawsuit was then dismissed on October 7. The terms of the settlement are not public.

Pricing Released for Monsieur Paul Ahead of Reopening at EPCOT