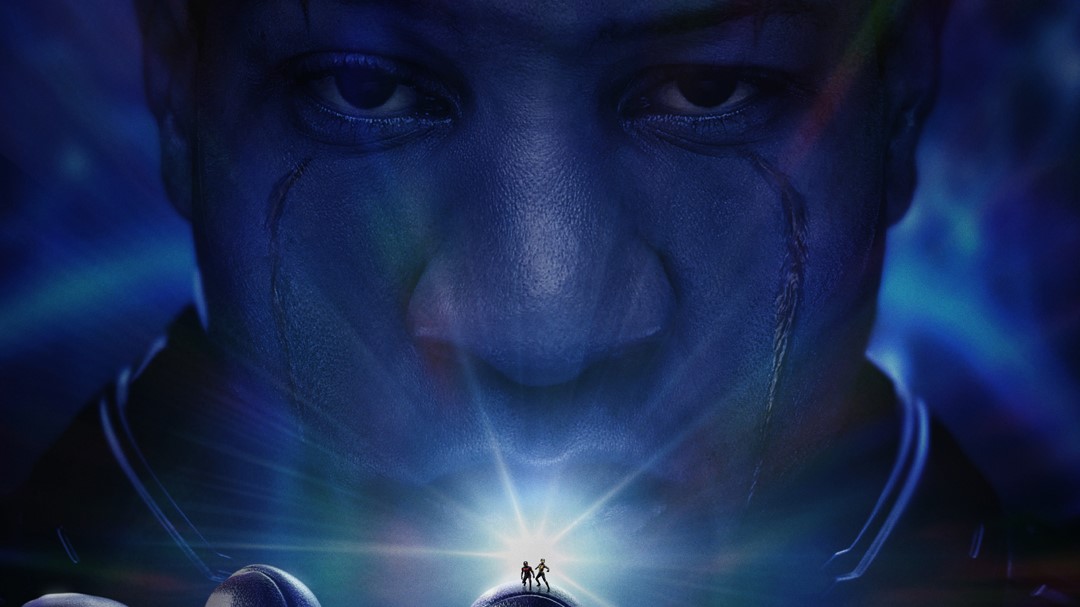 Scott Lang and Hope van Dyne are heading back to the Quantum Realm in the teaser trailer for Marvel Studios’ “Ant-Man and the Wasp: Quantumania.”

Of course, they’ll have their work cut out for them, as Kang the Conqueror (Jonathan Majors) will prove to be a giant-sized threat. This is the first footage from the film released to the public. A preview was shown at both San Diego Comic-Con and the D23 Expo earlier this year.

The action kicks off as Cassie Lang (Kathryn Newton) activates a beacon to the Quantum Realm, which sucks our heroes in.

Janet van Dyne, rescued from the realm in “Ant-Man and the Wasp,” reveals that there were secrets she never revealed, and that the Quantum Realm is a universe unto itself.

We get our first look at Bill Murray’s character, whose identity is currently unknown.

And after being alluded to in the first season of “Loki,” we finally get to see Kang in his intimidating glory.

It also seems that Cassie will also don a suit to join the fight.

“Ant-Man and the Wasp: Quantumania” arrives in theaters on February 17, 2023.