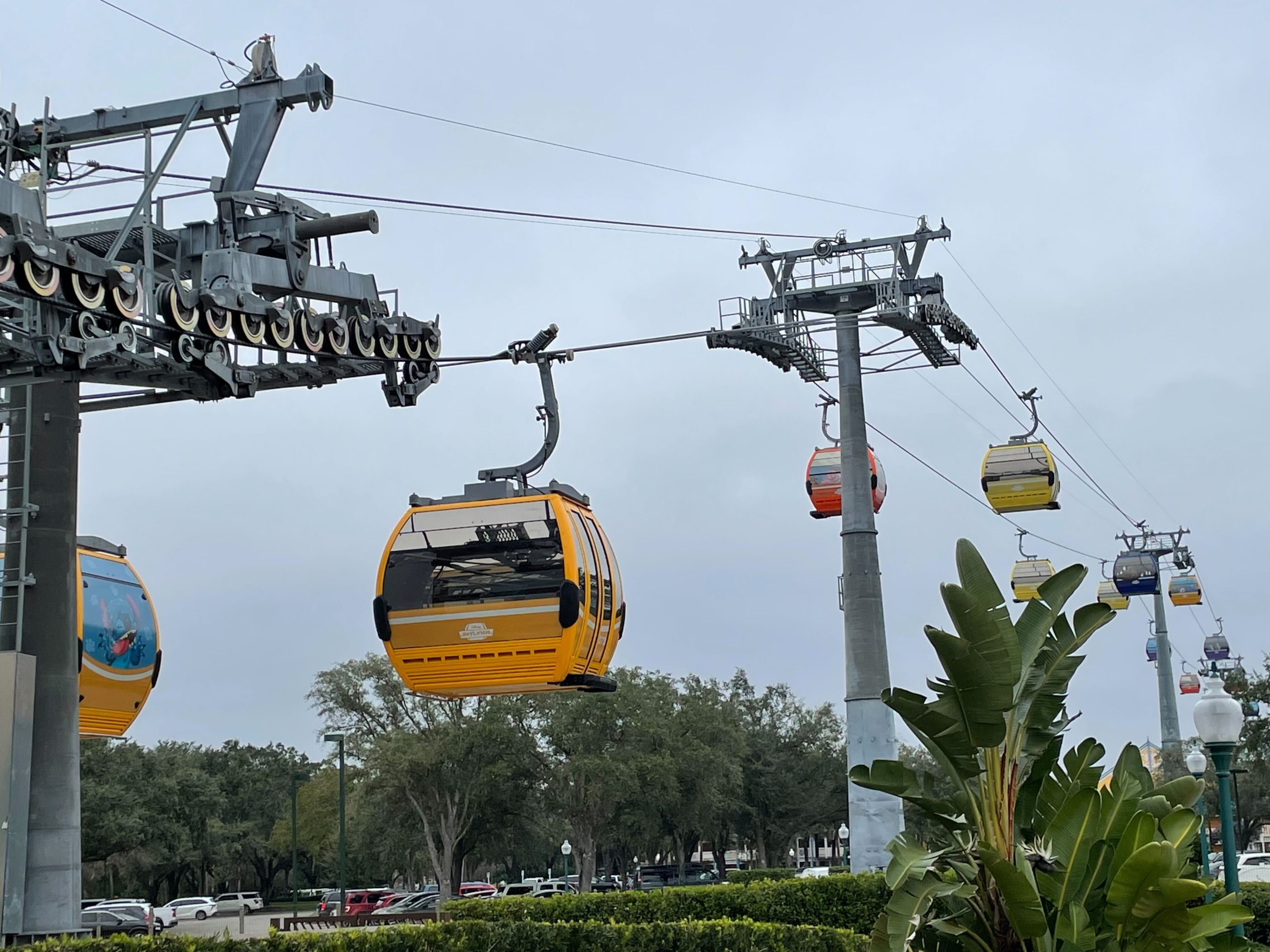 As previously announced back in August, the Disney Skyliner has closed for its scheduled annual refurbishment, and will be closed through the rest of the week.

This closure affects both the EPCOT line and the Disney’s Hollywood Studios line, which are both closed through January 29. The Disney Skyliner will reopen on January 30. Bus transportation is being offered in its place for guests at Disney’s Caribbean Beach Resort, Disney’s Riviera Resort, Disney’s Pop Century Resort, and Disney’s Art of Animation Resort in the interim. In previous years, at least one line would reopen during refurbishment, but both lines are closed this time.

Does this Disney Skyliner closure affect your Walt Disney World trip? Let us know in the comments below!