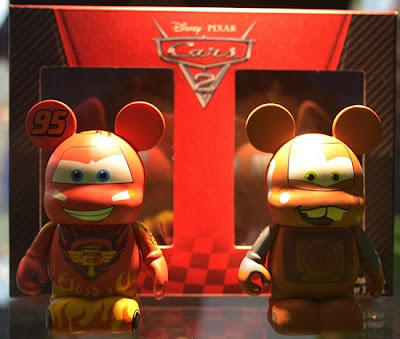 Her source also said that on a more “rumor”y side of things, that the Animation 2 set will be coming by the end of the year and the there might be a whole Pinocchio set coming out (similar to Alice in Wonderland).

What do you think? I hope the 9” combo is all Alice. Imagine a 9″/3″/Jr set with all three sizes of Alice! I’m also excited for Animation 2. What would you like to see as part of that?